TATTLER: The first generation leaders were not afraid of contrarian ideas, and sparring with intellectual equals. For instance Toh Chin Chye, although over ruled, always maintained that health care should be free. What we have today is the perversion of preaching to the choir, preferably with a select audience with double digit IQs. “Let’s Think About It – Episode 2” opens up with a million dollar minister driving a small Japanese make. Maybe the Mrs has the other car, or COE has breached the stratosphere. Whatever, it really sets the stage for the credibility level. 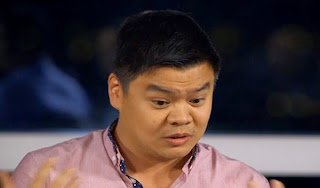 This guy pays $1,800 for “professionals” and expects daft Singaporeans to respond in droves. Are we even on the same planet? 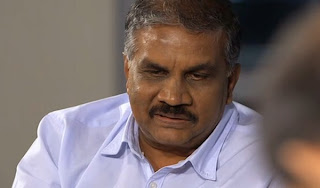 “Salaries are being compressed” – right on, brother. He may not be invited on another panel but truth, expressed with rare honesty, is always refreshing. 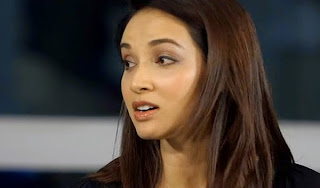 “To hire a foreigner is not cheap” – so why descriminate against home grown? Clue: predilection for aliens, even married one. 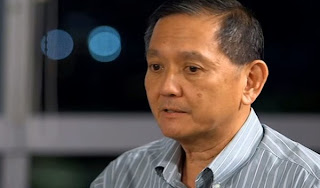 30% to 40% of his nursing staff are foreigners – and he wants more. He is probably tired of scolding Singaporeans for their “poor upbringing” just because some patrons did return their trays after dining at hawker centres. 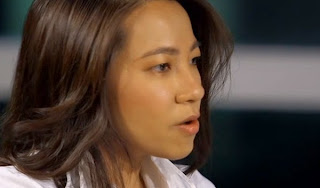 Her half of Singaporeans won’t slave long hours like her half of Vietnamese staff – Saigon has been renamed Ho Chi Minh City. Why not rename Singapore as Little Red Saigon? 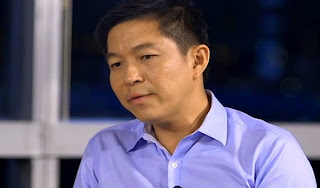 “When was the last time we had a serious recession” – how the hell does he know? This fellow had a kevlar plated iron rice bowl since day one. Maybe when he is kicked out like George Yeo’s GRC team, he will appreciate what it feels like to be displaced by foreign talents, armed with a resume padded with degree mill certificates. 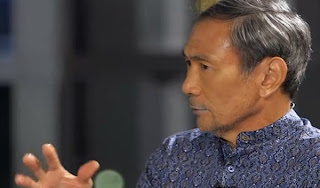 “I foresee a day when Singaporeans may have to adjust” – not contented to play the movie role of a horrible person, this character starts to behave like one, talking down to a fellow Singaporean who dare justify hiring a domestic help to look after grandparents, parents and the kids while husband and wife slough it out in the workplace to make sure the Medishield Life premiums will be paid on time.

This commentary was written by Tattler and first published on Singapore Notes.
Send us your commentaries at mail@redwiretimes.com
Find us on Facebook! https://www.facebook.com/redwire.singapore