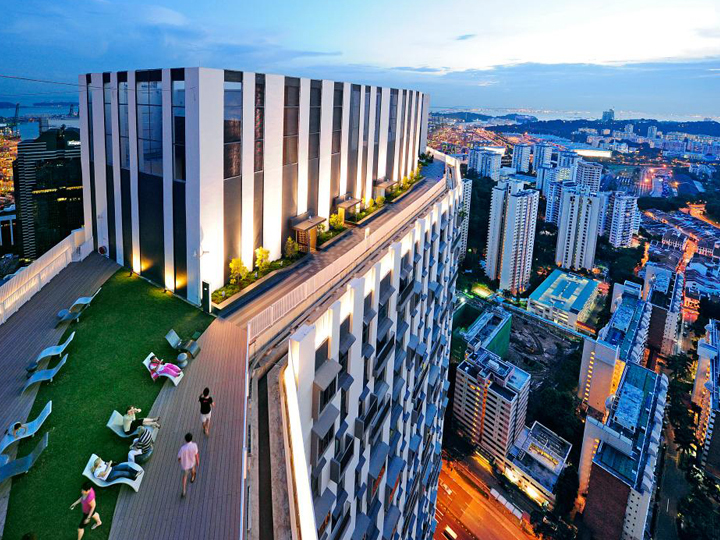 A couple that was staying in Aljunied has bought a 4-room HDB flat at the Pinnacle@Duxton for S$900,000.

The flat was sold to its first owners at about S$340,000 during its launch in 2004. By letting go of the flat one month after the Minimum Occupation Period expired, they made a whopping S$560,000.

The property agent who handled the transaction said, “It has superb views. You can see Sentosa from the balcony, and Orchard from the corner bedroom. A lot of potential buyers said it looks like a show-flat.”

Property analysts say this S$900,000 deal sets a precedent for the Pinnacle@Duxton’s other 4-room units, and paves the way for its 5-room units to fetch over $1 million.

Now that they’ve sold their Pinnacle@Duxton flat, the first owners are looking for a place to stay in the Jurong East area.