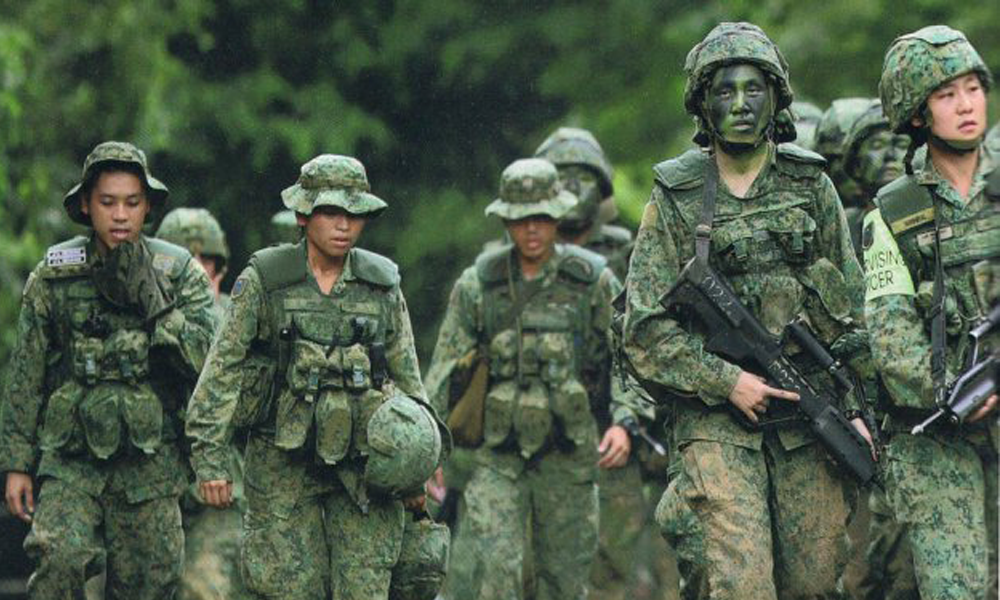 14 percent of full-time national servicemen (NSFs), or 28 NSFs, were convicted for being absent without leave (AWOL) due to financial difficulties over the last 5 years.

This was revealed in parliament today by Senior Minister of State for Defence Maliki Osman, in response to a question by Workers’ Party NCMP Leon Perera regarding NSFs who need financial assistance.

Dr Maliki said that an average of 120 NSFs receive monthly assistance each year, with handouts ranging from less than S$100 to a few thousand dollars each month.

Dr Maliki reiterated that NSFs are not supposed to take on jobs outside of national service.

“On NSFs taking paid work, they know they are not supposed to take paid work.”

The typical NSF receives about S$600 a month in wages for the 2 years that he is enlisted.

This, despite serving full-time service in organisations such as the Singapore Armed Forces, Singapore Police Force, and Singapore Civil Defence Force.

In comparison, regular officers of similar ranking in these organisations typically receive about S$2500 a month in wages.

Calls for the government to increase NSF wages to a fair compensation for their service have fallen on death ears.