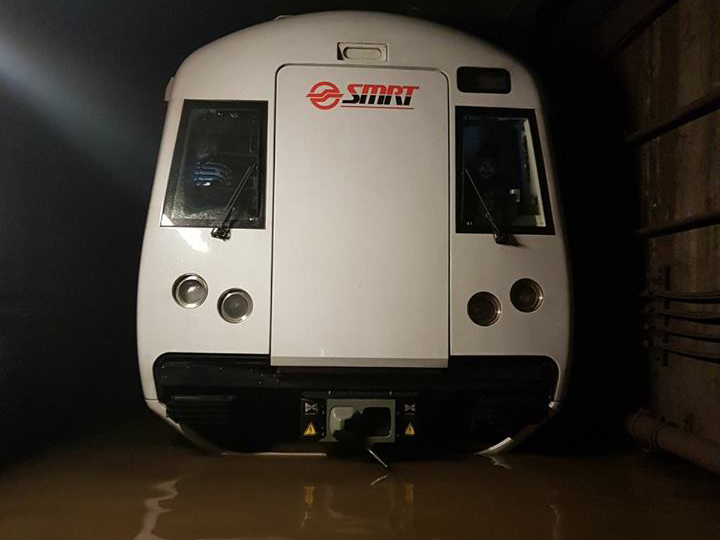 We would have called it “ponding” for good measure, but the latest 21-hour disruption on the MRT network over the weekend has added to the serious worry regarding lapses in management.

The LTA, which has taken over rail assets, has just completed its flood mitigation measures for the MRT network recently.

Yet, flooding brought the North-South Line to its knees from Saturday evening to Sunday afternoon – a result of a water pumping system malfunction that saw rainwater overflow from the collection put into the tunnels, and collect between Bishan and Braddell stations. 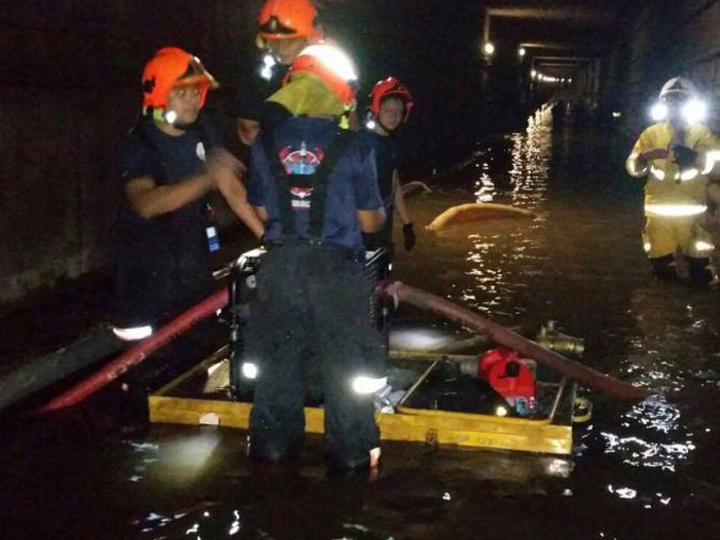 In the end, SCDF had to be brought in to fix the mess while LTA repaired the pipe.

The LTA and SMRT’s can blame unexpectedly high rainfall for the disruption.

Except, rainfall wasn’t unusually high at all.

“While the rain over some parts of the island yesterday was heavy, it was of relatively short duration and the rainfall recorded was not unusually high if compared to the long-term highest rainfall records for October.” 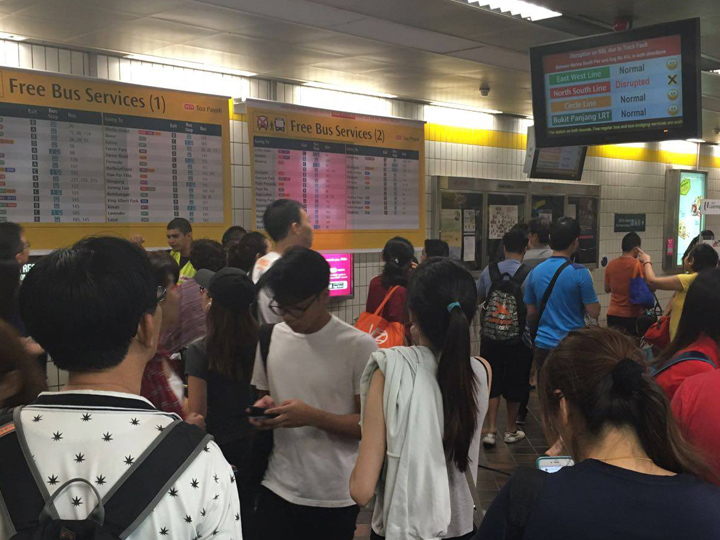 A question of maintenance and money?

There was never a year in which the transport operator made a loss. 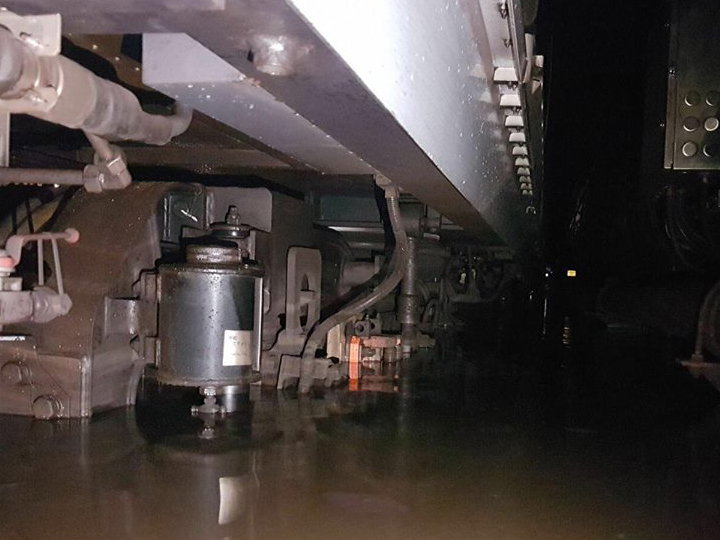 Should more of its earnings been plowed back into maintaining and improving our tracks?

“Under normal circumstances, rainwater runoff accumulated in the adjacent storm water sump pit would have been siphoned off by a system of pumps,” said LTA.

But this time it didn’t and the LTA still can’t figure out why.

But this isn’t the only worrying sign of management lapses involving our rail system. 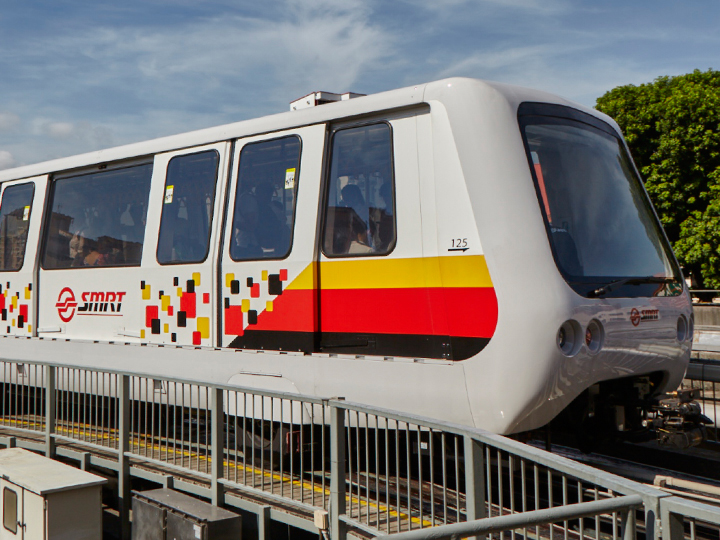 The recent coroner’s Inquiry into the death of a man who fell on the train tracks has exposed inadequate security and safety measures in place regarding the Bukit Panjang LRT (also managed by SMRT).

Most worryingly, SMRT’s Senior Vice-President Chia Chun Wah revealed that there was one person in the control centre manning 46 CCTV feeds spread out across 22 video screens.

And, while the BPLRT was completed in 1999, there is till today no system in place to detect obstructions on the track.

What SMRT did do was remove dustbins from train stations (yeah, because terrorists only dump bombs in trash cans, right?)

And we haven’t started yet on the signalling fault woes, which commuters would be all too familiar with considering their frequency.

If appropriate steps are not taken, it’s only a matter of time before more “firsts” like Saturday’s flooding occur.