Before SMRT and the LTA decide whether it’s wise, prudent and compassionate to raise transport fares, they should probably ask themselves if our transport operators can offer Singaporeans value for the higher prices they’re paying.

Can our transport operators provide service which offers minimal disruption — such as this Japanese train company, which replaced a whole new train track overnight so that commuters can continue their journey as per normal the next morning? 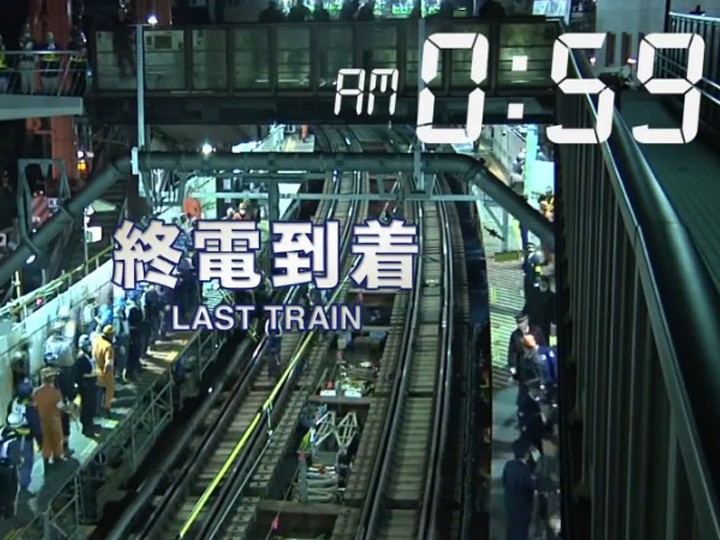 On March 15, 2013, the Shibuya Station Toyoko Line above-ground train quietly shut down for good, to be replaced with a new section of subway track connecting Shibuya Station and the nearby Daikanyama Station.

Converting the line from above-ground to underground was a massive operation, requiring a grand total of 1,200 engineers and countless man-hours. 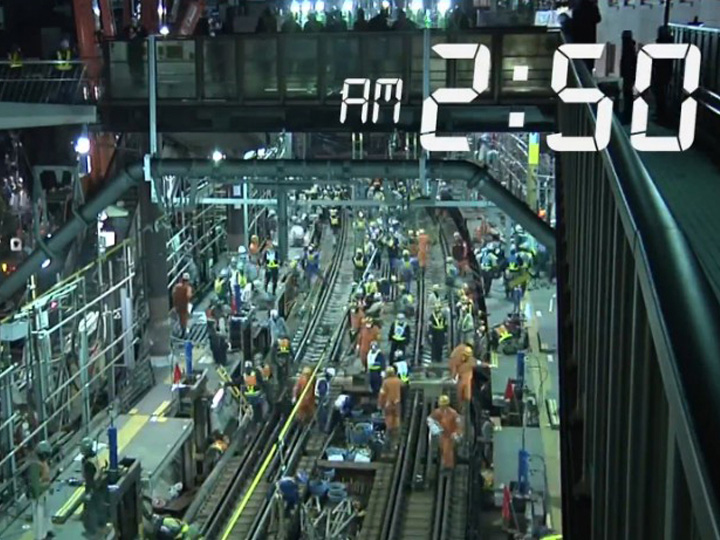 If you’d been living in Tokyo at the time, you probably wouldn’t have noticed the construction, because it all occurred during the train line’s off-hours.

In just one night, Tokyu Railways put their proprietary, somewhat clunkily named STRUM (Shifting Track Right Under Method) tech to the test, mobilizing all 1,200 engineers at once to slowly lower the existing tracks along a pre-built incline to connect it with the subway tracks below.

Building the incline required holding the tracks up on temporary scaffolding as the company dug out the earth below, which kind of makes us doubly glad the method held up. 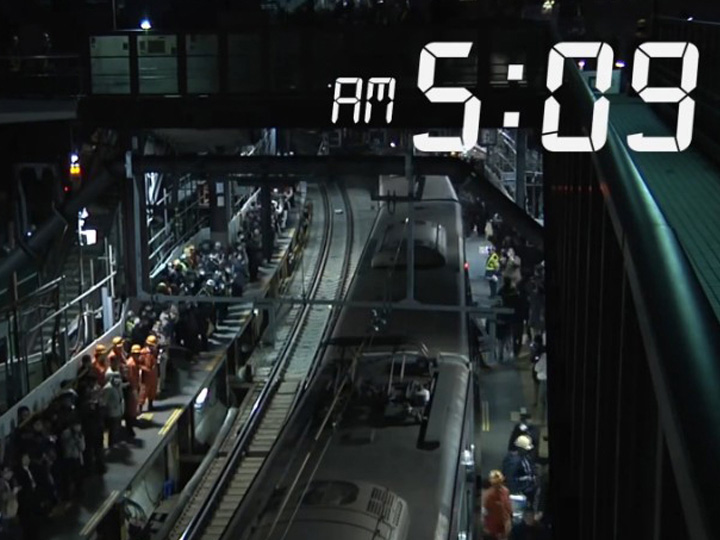 In all, with the Tokyu railway’s last train arriving at the Shibuya Station at 1:00 am, and the first train the following morning departing at around 5:00 am, the army of engineers had a vanishingly short four hours to put everything in place and send a few trains on a test run before morning commuters arrived.

It’s almost a miracle that everything went smoothly, as with so many boots on the ground and such a short time to accomplish the task, it must have been a logistical nightmare; each engineer required to know exactly which bolt they were in charge of turning.

Thanks to Tokyu’s incredible organization and the commendable teamwork of the engineers, the new section of track from Shibuya to Daikanyama was ready to roll overnight, giving us a renewed respect for Japanese engineering.