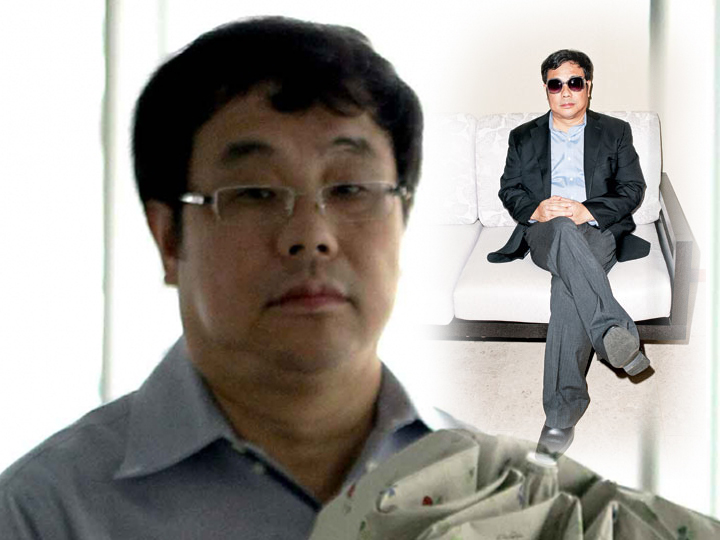 “If 3 cats cannot catch a rat, then it’s time to get a dog in and see if it can do better.”

Li Huabo has been sent back to China, and his Singapore PR status has been revoked.

The China national had siphoned S$19 mil from the Chinese government over a period of 5 years, and was convicted in Singapore back in 2013, for receiving some $S240,000 in stolen funds in his Singapore bank account.

Li was a former junior government officer back in Poyang County in Jiangxi Province, working for the finance bureau.

On the side, he was also a small-time businessman, breaking the rules that state government officials mustn’t hold external business appointments.

He fled to Singapore in 2011 – a year after his PR application was approved – and was arrested barely a month after landing on our shores.

Oh yes, Li happened to be one of China’s 100 most wanted economic fugitives, in a list released last month.

The Chinal National had snuck in on the back of the Economic Development Board’s Global Investor Programme (GIP), which is aimed at helping foreigners set up businesses in Singapore.

Contact Singapore, which administers the GIP, is a tie-up between the EDB and Manpower Ministry.

Li had invested S$1.5 million in 2010, and this paved the road for his family’ PR-ship in Singapore.

Apparently, Contact Singapore wasn’t aware that he was a an official back in China – it was under the impression that he was a businessman.

Because he didn’t mention he was a government official during the application process.

Still, Li managed to pass all this criteria for his GIP Application:

And managed to pass all this criteria for ICA’s PR Application: 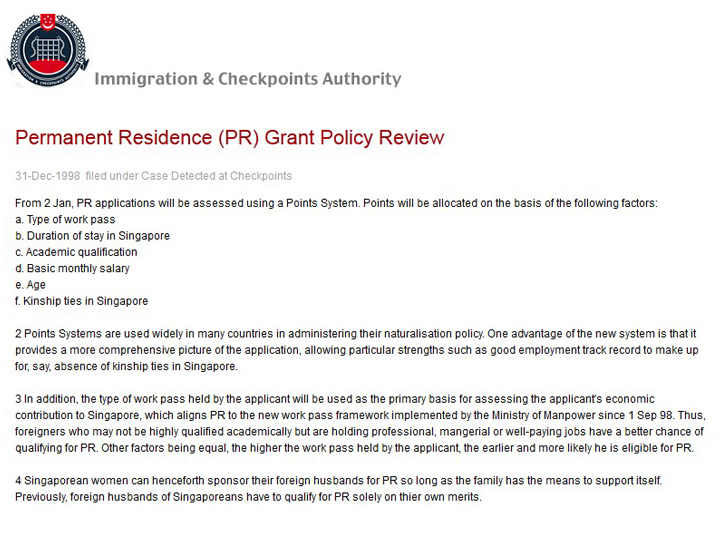 So where was the due diligence?

Should one agency slip up, surely the others should have conducted their own independent checks as well?

Were we blind-sided by greed?

If 3 cats cannot catch a rat, then it’s time to get a dog in and see if it can do better.

Surely there must be more stringent checks in place to ensure rogues don’t slip through the net?

Especially ones who are ALREADY being investigated, whether by Singapore or their home countries, while they’re applying to become PRs.

Because every slip-up tarnishes the reputation of Singapore, and it comes at the expense of an honest person who truly wants to take root in our country and help push Singapore forward instead of bring it down.