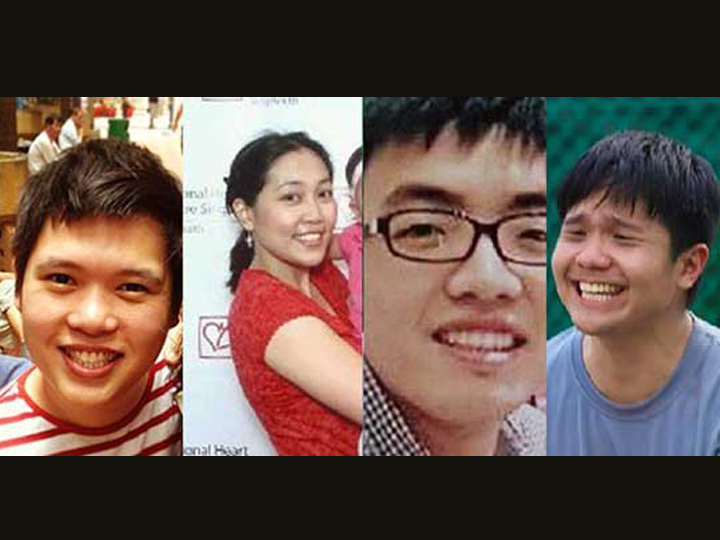 Prime Minister Lee Hsien Loong has recently celebrated his 3rd anniversary on Facebook, after starting an account in an era which has become increasingly connected thanks to social media. While social media has brought about plenty of benefits in our daily lives, it can also serve as a double-edged sword that has brought ruins to many.

When things go wrong, the relentless prying of netizen’s CSI skills can play the role of a magnifying glass by amplifying one’s weakness. While it may seem obvious that one should take caution before posting something online, some netizens have posted their messages first and only to regret it later. Here are some lessons to take-away.

1. Be sympathetic towards the less fortunate

In 2012, PAP supporter Nicholas Seth-Leong mentioned in a Facebook comment that it was good to “connect with the peasantry” occasionally while taking the MRT. His comments did not go too well with the public, who dug out details of his private life and mocked the fact that he stayed in a HDB flat and drove an old Honda Civic.

Pinoy nurse Rachel Ann Beguia who had never served NS herself questioned the loyalty of NSmen in times of war and used offensive terms against Singaporeans such as “moronic” and “incompetent”. Later on, it was revealed that such postings were made by her husband Gay Chao Hui who was being investigated by MOE.

PRC scholar Sun Xu caused an uproar when he commented that ‘there are more dogs than people’ in Singapore when he had a scuffle with an older man. This caused him to receive a fine and revoked scholarship, which was a great embarrassment for the PAP who gave him a scholarship since his days at Raffles Junior College.

MOE teaching award holder Haniel Soh bemoaned that his students had body odour and rejoyced in the fact the he could earn free money when his tutee did not completed his assignments. Consequently, he was investigated by MOE and is unclear what other career prospects he could have with a degree in literature.

In an age of social media, one must be careful not to strain things too quickly by posting offensive things. Part of LKY’s legacy was to build a society where people of different races and religions can live together in harmony in such a small city. Given this, it is only right that one must learn to respect each others’ differences.

This letter was written by Thirupatihvasan.
Send us your letters at mail@redwiretimes.com