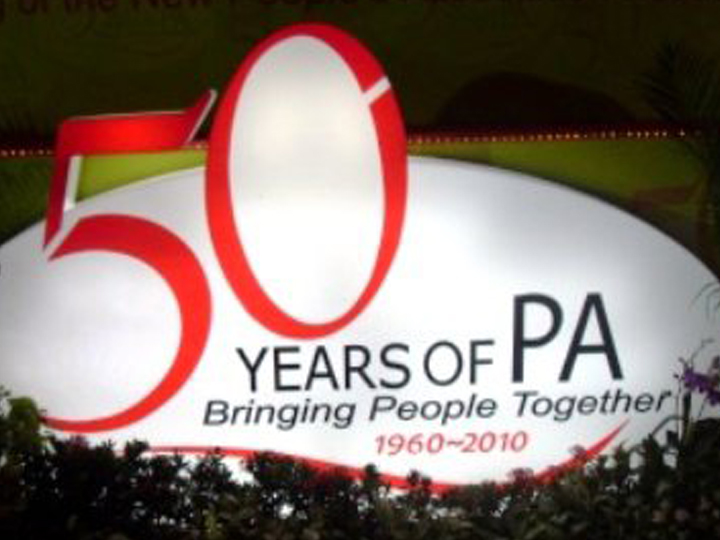 RONALD LEE: Minister of Manpower Lim Swee Say says that swift and decisive steps were taken to remedy lapses in in the Peoples’ Association. DPM and Finance Minister Tharman Shanmugaratnam says the government’s accounts are safe. But what are the deeper questions that should be asked regarding the recent Auditor-General’s Office findings of lapses involving some S$3.6 million in the People’s Association?

(1) This is the first time in 10 years that the PA has had its books audited. So many lapses were found, in just this audit it’s fearful to think what could have happened in the past 10 years. We’re not talking about a couple of thousand bucks, or even peanuts (aka S$600,000), but S$3.6 million – 10 out of the 35 CCMCs test-checked for instance, did not obtain relevant approvals for the direct award of 13 tenancy contracts without competition.

(3) Were the contracts awarded truly for the good of Singaporeans? The purpose of a tender for contracts is to achieve a good balance of quality and cost-effectiveness. In many instances, the PA could not justify the reasons why tenders were not called. Failure to call for competitive bids amounting to millions of dollars is worrying because of possible cost savings, and the possibility that the money saved could be put to good use in other functions.

(4) Why is the Grassroots Finance Review Committee chaired by 3 grassroots leaders? Is there not an inherent conflict of interest in such a setup? Why not appoint an independent body to check on the finances of grassroots organisations instead, at the very least, to inspire confidence in the public and to prevent allegations?

(5) Is is time for greater scrutiny of the PA’s finances? So far, the government has tried to address concerns regarding lapses that have been cast out in the open, such as the Admiralty CCC chairman’s S$100,000 in self-approved personal  claims and procurement lapses. Should there be deeper checks to probe for lapses in other grassroots organisations, and, as Mr Lim Swee Say says, take “swift and decisive” action to remedy them?