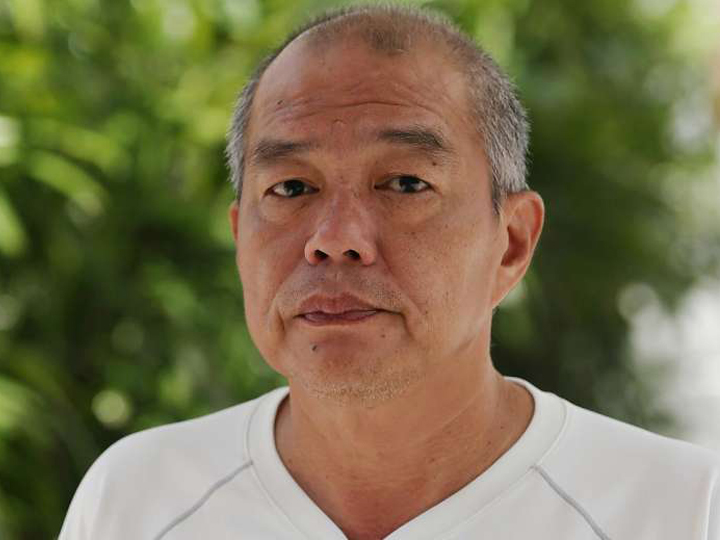 A 52-year-old uncle has been fined S$1000 after pleading guilty to consuming liquor in a public place between prohibited hours (10.30pm to 7am).

He’s the first person to be charged and punished under the new Liquor Control Act, which came into force on 1 April last year.

Tan Gak Hin had met 4 friends at a bench near Block 279 Bishan St 24, which was 5 minutes away from his home.

At about 2.25am, a resident complained that there was shouting going on for the past half an hour.

Police conducted a check and found Tan and co there at 2.40am drinking beer and smelling strongly of alcohol.

The officers told them they had flouted the law and got them to dispose of their remaining beer cans.

The incident took place on 22 Feb this year.

In his defence, Tan says he was on his way home when he saw his friends drinking.

He said they invited him to join them, and he was unaware that he had broken the law.

However, it appears that Tan was caught twice for the same offence before. He was given a warning the first time and fined the second time.

This time, he was given the maximum S$1000 fine for a first conviction.