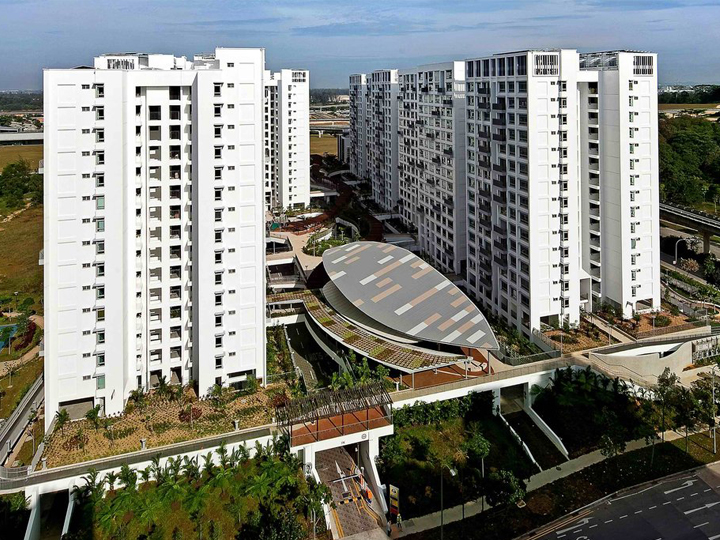 It doesn’t matter whether you’re mature or not, so long as you fetch a high price.

That type of fee is usually commanded by resale HDB flats in older estates with a host of amenities already put in place and a well-connected transport network set up.

But this one buyer decided he liked the design of the Punggol flat and was ready to splash the cash.

The flat is located around the 16th to 18th floor of Treelodge@Punggol.

It is one of 14 loft units in the eco-friendly HDB development.

This deal is a record for a HDB flat in a non-mature estate.