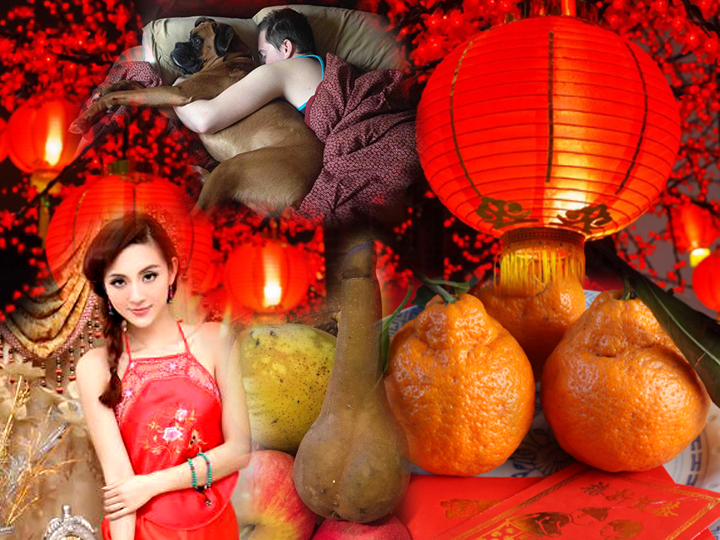 We know the usual drill: get a haircut, wear new clothes, give oranges to elders, show off new Rolex… But how about these traditional Chinese beliefs? See if there’s anything you’ve missed out, and stop doing them! You’ve now till Monday to avert impending disaster and live to show off that Rolex.

Chinese tradition has it that daughter are outsiders once they get married and if they return home on the First Day of Chinese New Year, their family will face bad financial fortune in the coming year. If they live together with sons, the suay-ness will rub off on them. (Don’t call us bloody chauvinists, we didn’t write the damn traditions ok.) 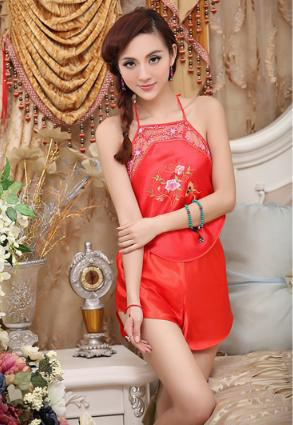 Porridge is considered “poor people’s food” and you don’t want to start the new year eating porridge for breakfast because it’ll bring you bad luck in money matters (see, it’s always about the money, money, money with Chinese people). Eat a prosperous meal to symbolise a prosperous start and you might just gain some money, and a lot more belly fat.

As tradition goes, you’ll be doomed to a year of hard work covering for the person you wake up on the First Day of Chinese New Year. Then again, if you need to wake your husband from his drunken slumber, you’re most likely already doomed. Good luck. 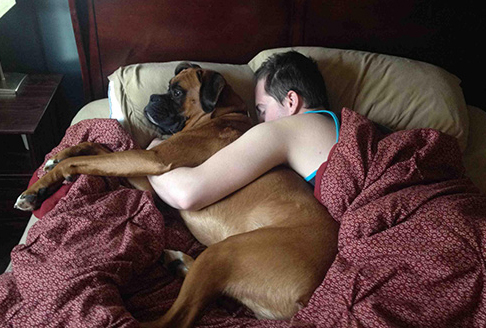 (5) Don’t Give Pears to Lovers

It’s a good idea to give pears to your daughter and her 30-year-old-still-sleep-at-home-all-day-and-ask-mommy-for-money boyfriend. But don’t do that to actual yuan yang lovers lah.”Pears” sounds like a good luck wish in English, unless you’re into threesomes. But in Mandarin, it’s known as “li” or “separation”. Now, where’s that boyfriend… 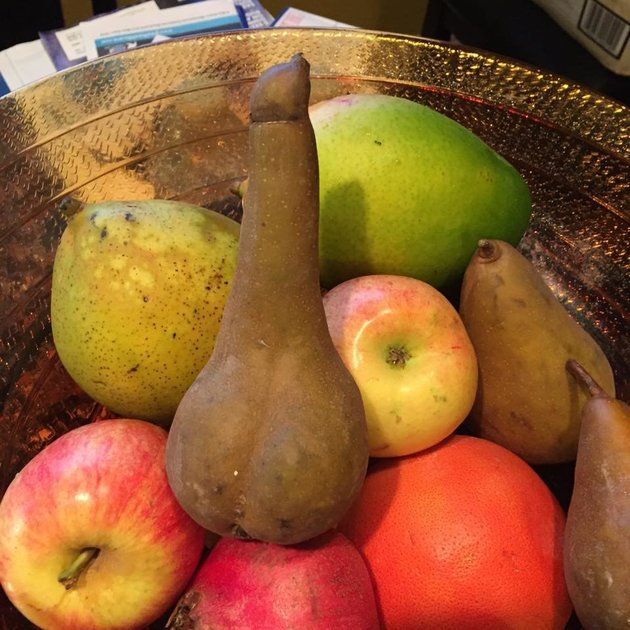 Some pairs are just more obscene than others.

Killing is a bad omen, and during Chinese New Year it bodes disaster and misfortune. So even if you see said boyfriend from (xx), refrain. He Qi Shen Cai (harmony breeds wealth) and also saves you a visit from Alan Shardrake and his hangman pals. 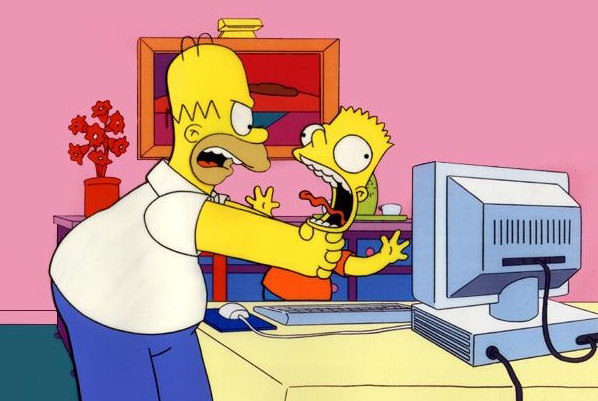 Something you’ve been dying to do. But don’t.

It’s not about washing away luck. Rather, people are told not to wash clothes on the First and Second Days of Chinese New Year because those days are meant to celebrate the birthday of the Water God. And if you’re the Water God walking the earth on these days, you probably don’t want to see some lard ass’s boxers being scrubbed clean with little droplets of your cousins.

PAP grassroots members, be warned. People don’t want you to turning up at their house in a colour associated with mourning and funerals. On a side note, pick your house visits wisely too, because 3 out of 10 people don’t want you showing up even in Ah Loong pink! 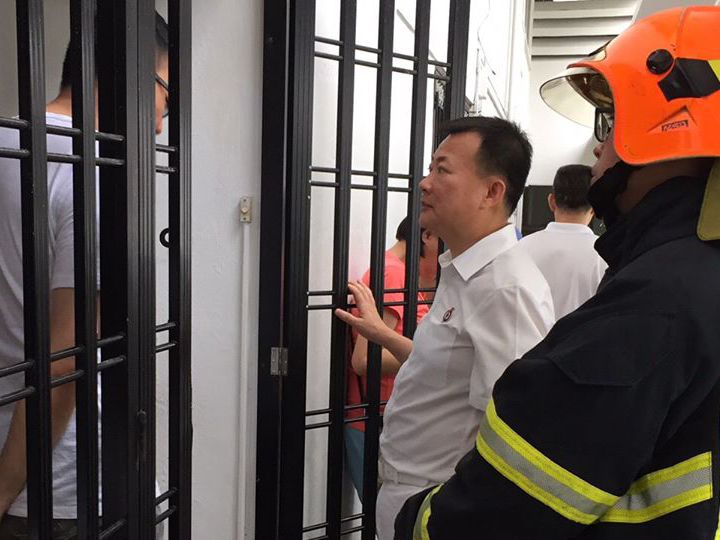