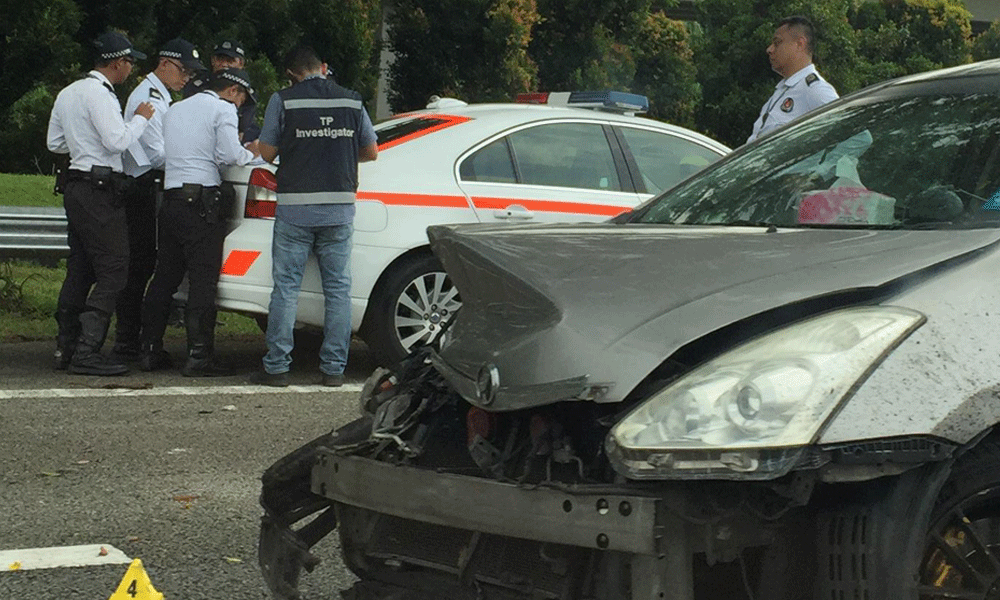 An alarming majority of private-hire drivers have confessed to dangerous and even illegal driving behaviour on our roads.

According to results of the AXA Mobility Survey 2018, 96 percent of PHV drivers said that in the 3 months leading up to survey they engaged in at least one behaviour on the roads that ran afoul of the law, while 94 percent said they engaged in aggressive driving behaviour and 90 percent admitted to careless driving.

57 percent of drivers said PHVs made the roads more dangerous – a view echoed by 45 percent of the total respondents.

The PHV population grew to a height of over 56,000 earlier this year – double the size of the fleet from 2017.

However, licencing requirements have since saw this figure dwindle to about 30,000.

The AXA survey polled 812 Singaporeans between 18 and 59 years old in April this year to examine their behaviour, experiences as road users and awareness of current mobility trends.

48 percent of drivers said they felt less safe driving in Singapore than they did three years ago, despite the majority of motorists (81 percent) saying that Singapore’s roads were “quite safe” or “very safe”.

The top two reasons given were more aggressive drivers (72 percent), and more non-drivers on the roads, including cyclists and users of personal mobility devices (70 percent).