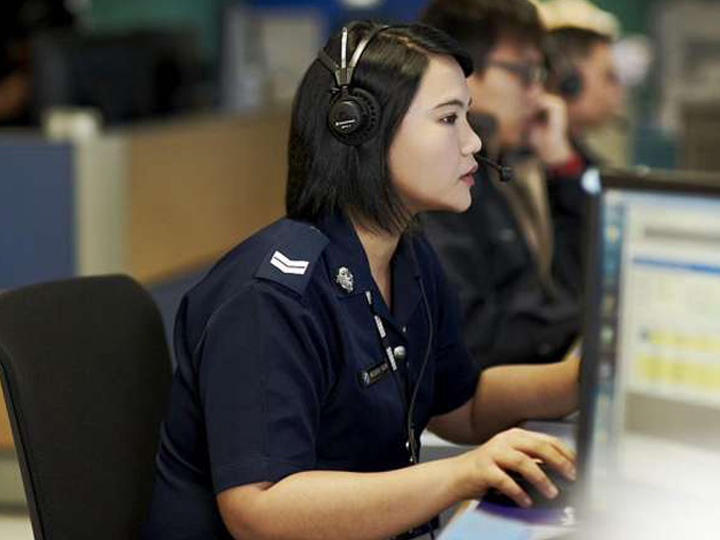 This time, they’re trying to con members of the public by calling them from a number that’s displayed as “+65 999”.

Such scams have already been around since 2014, when the police had warned the public to ignore such calls and report the calls to the police (call 999 lah, not +65 999).

Some have questioned whether the police are powerless to stop such scams, since 2 years on the scams are still going strong.

Recipients of such calls would first hear an automated Mandarin voice message instructing them to enter a number.

A Mandarin-speaking operator, claiming to be from the Singapore Police Force (SPF), would then ask for their personal information.

Otherwise, they were told to proceed to the police station with their identification card or Police officers would be despatched to their residence.

When return calls were made by members of public who received missed calls from ‘+65 999’, they would be connected to the Police emergency hotline at ‘999’ instead.

Once again, the police have clarified that such calls are not from police officers.

The public has been advised not to provide your name, identification number, passport details, contact details, bank account or credit card details to such scammers.