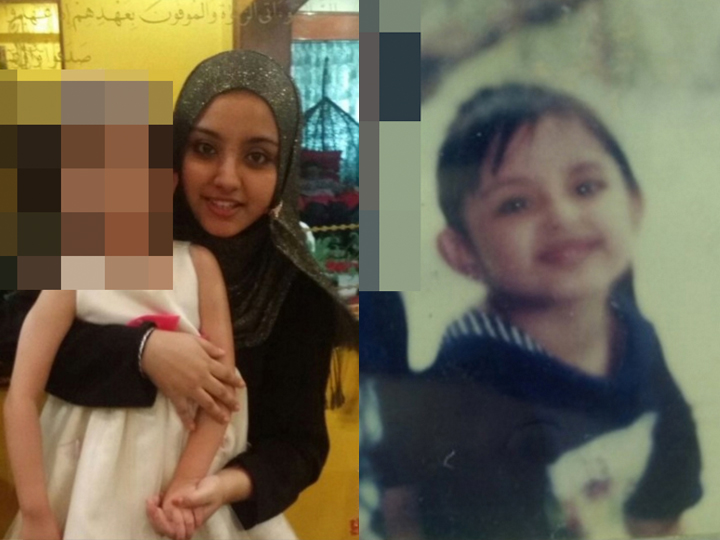 Chilling, because she seemed just like any other Singaporean on the street.

Yet, it appears that Syaikhah Izzah Zahrah Al Ansari wanted to be a “martyr’s widow” for the Islamic State in Iraq and Syria (ISIS).

The 22-year-old was detained under the Internal Security Act earlier this month for radicalism.

She’s the first female to be detained in Singapore for pro-ISIS activities.

At the time, she was  working as an infant care assistant with a PCF Sparkletots Preschool at Tampines St 32, which is run by the PAP Community Foundation.

Prior to that, Izzah’s job history showed:

This photos here were sniffed out by local vigilante group, SMRT Feedback. 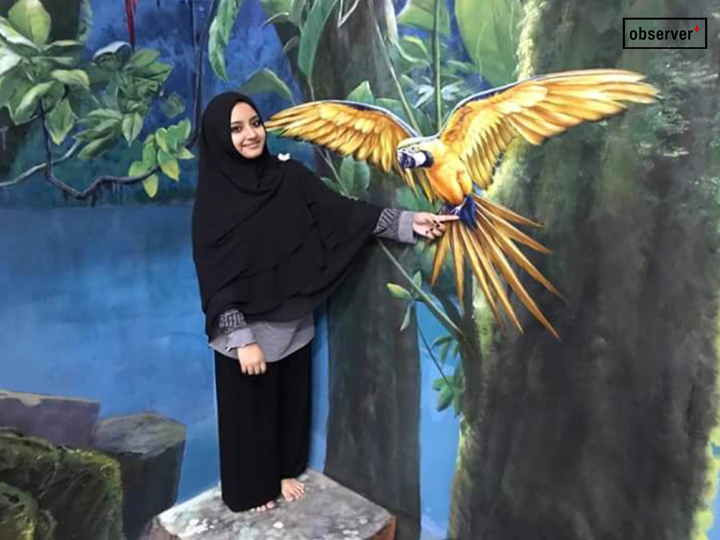 Izzah, an alumni of Bedok Green Secondary School, began to be radicalised in 2013 according to the Ministry of Home Affairs.

That’s when she started viewing online propaganda by ISIS.

Her parents were both freelancer Quranic teachers, but they were not part of the Asatizah Recognition Scheme (ARS), which is a compulsory certification programme for all Islamic Religious teachers in Singapore aimed at providing them with a reliable source of reference for the Muslim community.

The program was launched on 1 Jan this year. 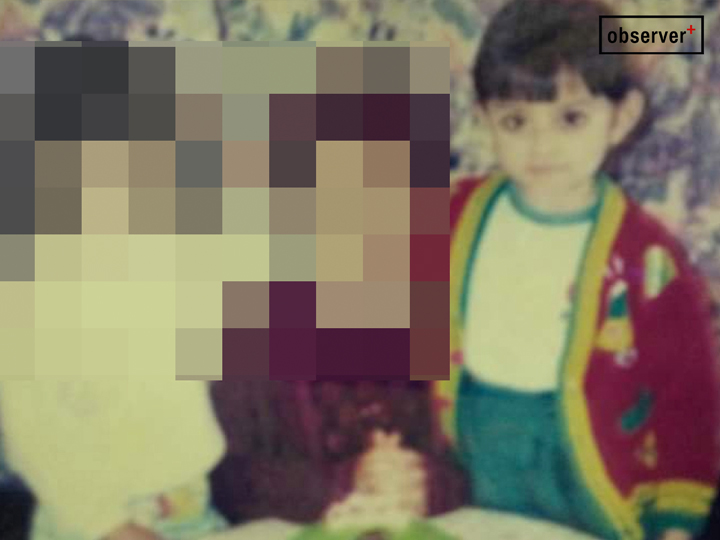 Izzah also has has two sisters.

Her parents and one of her sisters knew about her radicalism back in 2015, but didn’t alert the authorities though they tried to dissuade her from pursuing pro-ISIS activities. 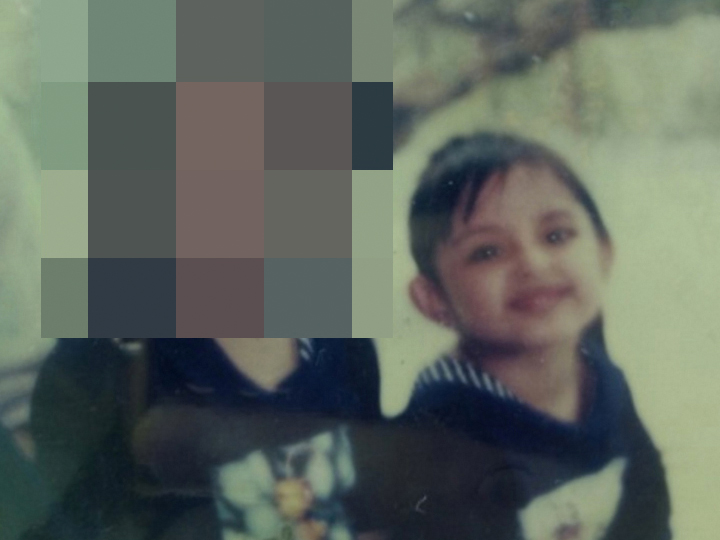 The Home Affairs Ministry said that during investigations, her family and even destroyed important evidence relating to her plans to join ISIS.

After her exposure to ISIS material, Izzah began to believe that ISIS “represented the true spirit of Islam.”

Her radicalisation deepened over time, under the influence of a wide network of foreign acquaintances whom she had made online.

These acquaintances included ISIS militants and supporters, some of whom have since been killed in Syria or arrested for their role in terrorist activities. 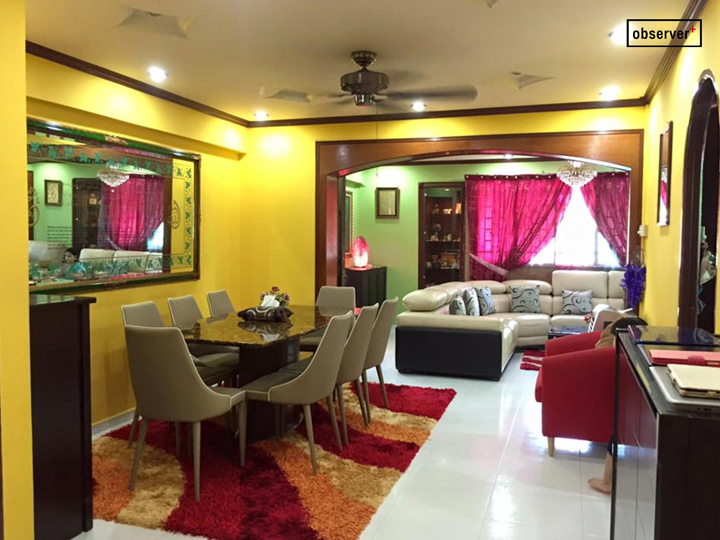 Izzah, who lives in Tampines with her young child, intended to move to Syria to join ISIS.

She had been actively looking for an ISIS supporter to marry so she could settle down in Syria, said the MHA.

She supported the use of of violence by the terrorist group to establish its self-declared “caliphate” and believed she would reap “heavenly rewards” if her husband died in combat.

Izzah also thought that her status as a “martyr’s widow” would help her marry another ISIS militant easily.

“She also said that she was prepared to undergo military training and engage in armed combat to defend ISIS if called upon by the terrorist group to do so.” 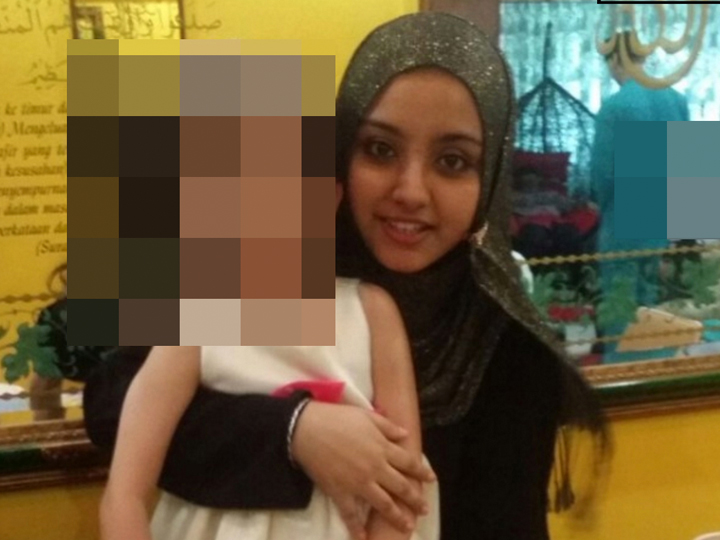 Even when such material was removed by moderators of those platforms, she would create new accounts and carry on posting.

In April this year, she boasted to her network that authorities here had not detected her.

The MHA has urged the public to come forward if they know if any of their friends or family have been radicalised.

The ministry pointed out that, as in the case of Izzah, these loved ones could potentially be turned back from the path of radicalism, and early intervention would prevent a possible terror attack from happening.