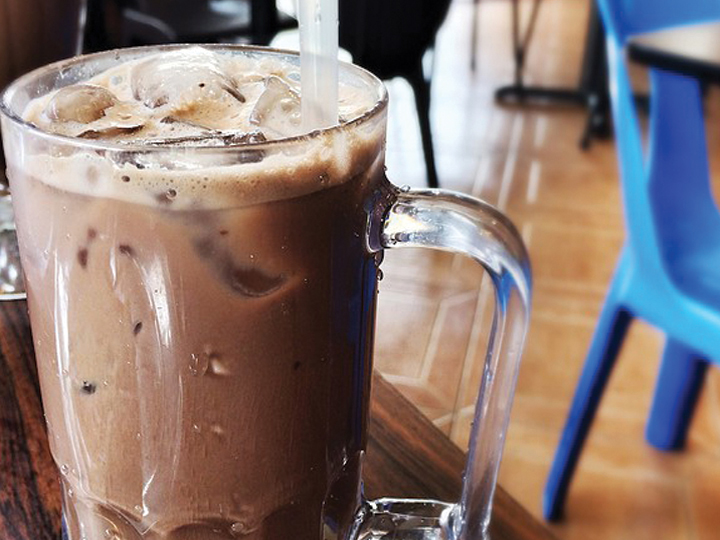 IKRAM: Saw this while I was having a meal at a prata store. A father went there with his four children. He ordered three plain pratas, and three glasses of water. Then, he ordered one cup of Ice Milo.

When the food and drinks came, the father poured the Ice Milo in equal portions into the four glasses of water, stirred each of them and gave them to his children. He told them to “drink the Ice Milo slowly, ok.”

That was a treat for the children. You could see that they were so happy to get to enjoy the chocolatey goodness of the drink! They said their prayers and tucked into the meal, which they shared. Three plain pratas among 5 people. 20 minutes later, the family finished eating and left.

The scene brought tears to my eyes. We often hear people complaining about how hard their life is, but we must remember that out there, there are people living hand to mouth. Be thankful for what we have, however little or plenty.