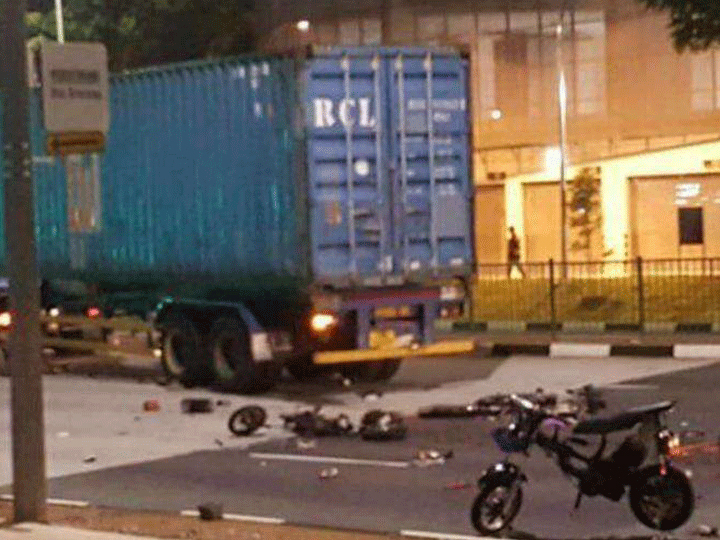 Two electric bicycle riders were killed and 1 was injured after an accident with a trailer along the West Coast Highway last night.

The incident took place around 11.50pm at the junction of Pandan Crescent

Police have arrested the 34-year-old driver of the trailer and are investigating him for causing death by negligence. 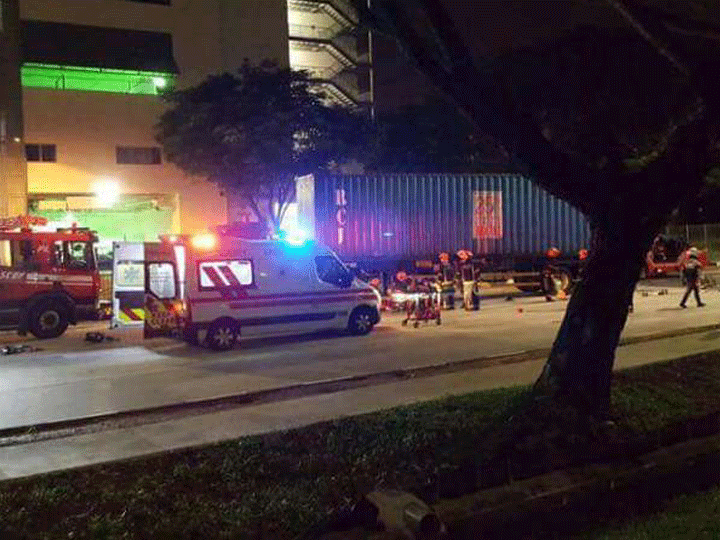 The third victim who was injured was a 17-year-old man.

It’s unclear if they were racing along the highway at the time, as some have speculated.

Electric bicycles by law are allowed a max speed of 25km/h on  our roads.