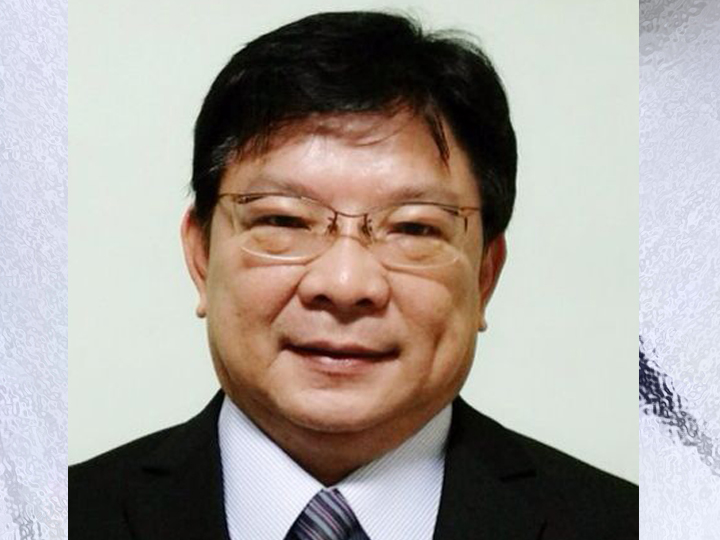 Admiralty Citizen’s Consultative Committee (CCC) Chairman Tony Oh Thai Nan and another the CCC member are part of a probe to determine why procurement rules were not followed.

This, after the Attorney-General’s Chambers flagged Admiralty CCC for procurement lapses in its latest audit.

Mr Oh was found to have approved his own expenses, and perhaps more damningly, awarded government tenders to companies he’s related to.

On two occasions, a company related to Mr Oh and the still-unidentified CCC member won tenders with the lowest bid, with both contracts totalling S$32,000.

Both did not declare their relationship with the company, signalling a possible conflict of interest over the deals.

He had also on one occasion approved S$1,500 of purchase for a company where he served as a director.

The CCC comes under the purview of the People’s Association.