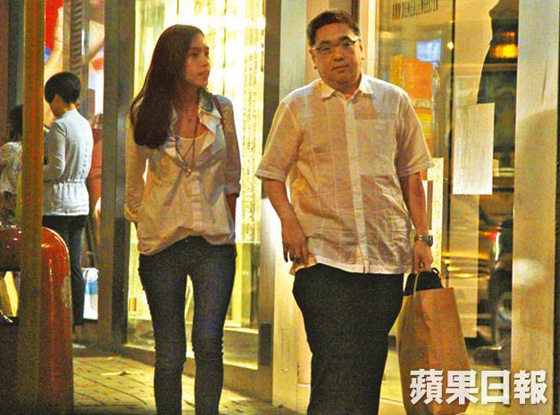 He’s married, he has a child, and now he wants more. A mistress, perhaps, in the form of 29-year-old Hong Kong model, Kelly. Former IDA and WDA director Low Check Kian was caught on camera passionately hugging and kissing the model in a taxi last month (27Sep).

The pair had just spent a day shopping in Central. 55-year-old Low furtively kept his distance from Kelly, following behind her as they walked from shop to shop, before eventually cosying up to her. After about an hour of window-gazing, Low boarded a taxi with Kelly, who was clutching three bags from Saint Lauren. 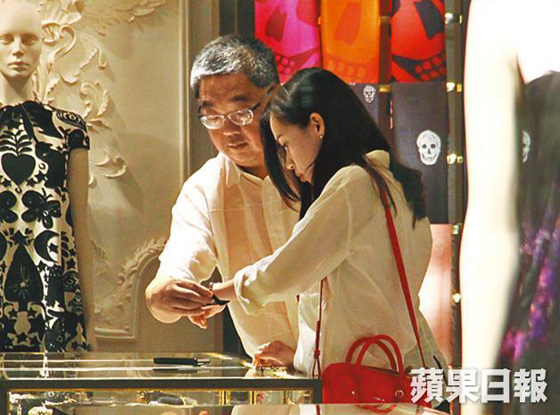 That’s when the passion began. Kelly took Low’s hand after they entered the taxi. Low then grabbed the nubile young lady in a tight embrace and kissed her repeatedly. Unable to contain his desire, He pressed his lips to hers, and a heated snogging session followed. 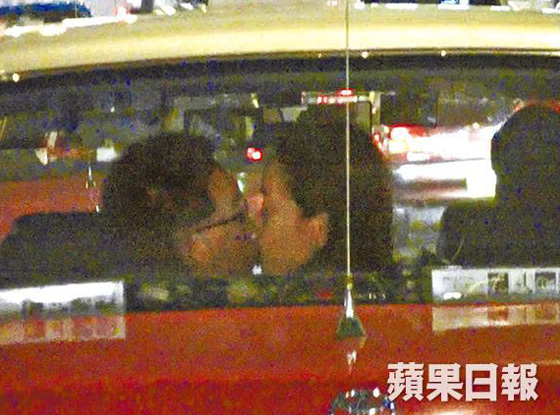 That same night, Low was seen eating with his wife and child.

It’s not known as yet how long Low and Kelly have been going out. 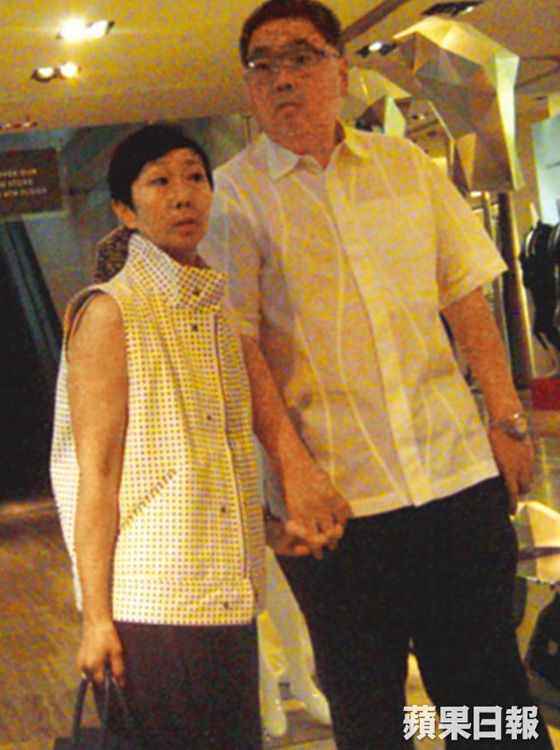 When interviewed on Friday (10Oct), Kelly said she isn’t fully aware of Low’s background, except that he works in the investment line. She said she met Low during a gathering with friends while she was on holiday in Singapore.

And, she isn’t happy that he’s married with child.

Low sits on the Boards of Neptune Orient Lines Limited, Singapore Telecommunications Limited, and the Fullerton Fund Management Company Ltd. He is one of the founding partners of NewSmith Capital Partners LLP, an independent partnership providing corporate finance advice and investment management services.

Previously, he sat on the Boards of Infocomm Development Authority of Singapore and Singapore Workforce Development Agency and chaired their investment arms. He also held several advisory roles in various Singapore Government Committees including the Financial Centre Advisory Group. 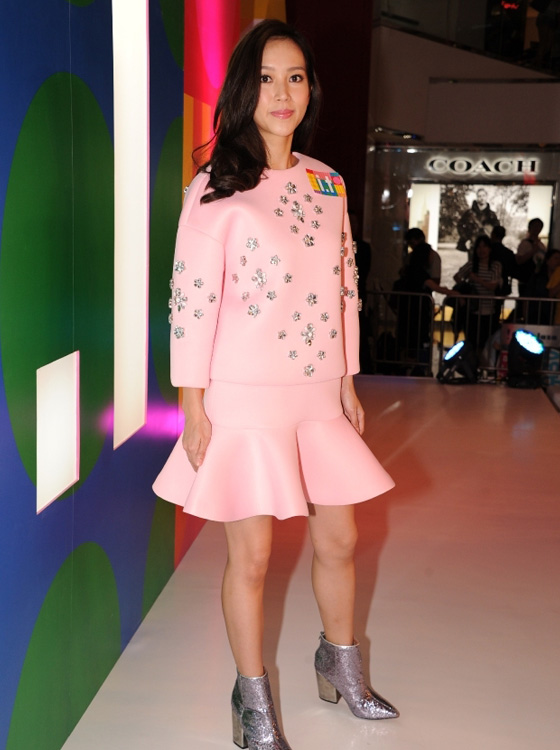 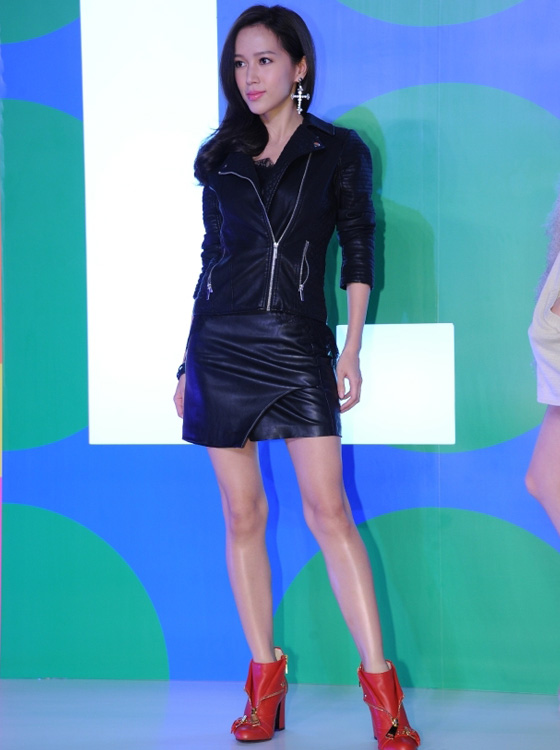 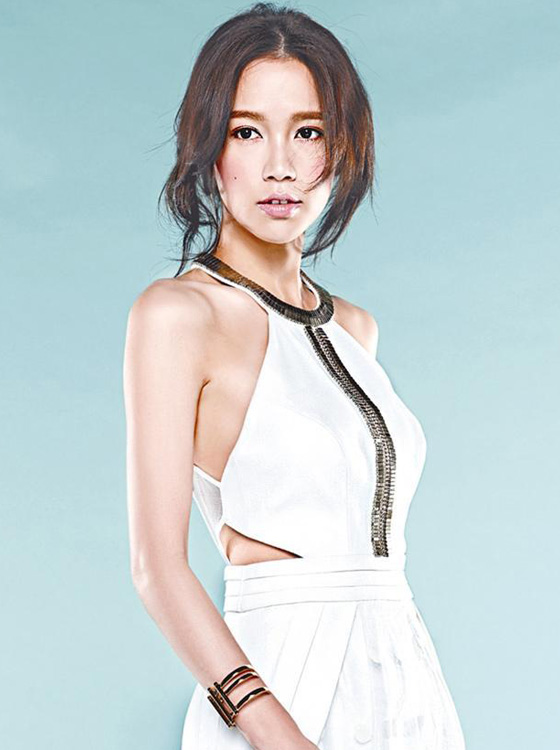