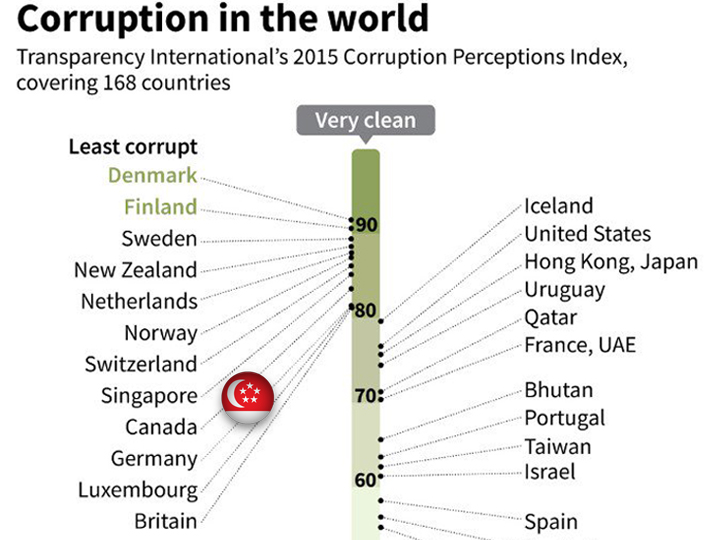 All that talk about the need to pay top public servants well and peg their pay to the top echelon of the corporate world… and still we’re eight in the Corruption Perception Index according to a report by Transparency International.

That means to the world at large, we’re not seen to be as incorruptible as we are made to believe. A slew of corruption cases from the in Singapore has shown that money can buy happiness, and also buy favours no matter how many millions you throw at a fella.

Internationally, we lag behind countries like Denmark, Finland and Sweden. While the Nordic countries take top spots, Singapore is placed in the same band as Qatar, which is embroiled in a huge World Cup 2022 scandal.

That’s where we stand in the eyes of the world – not a lot of bang for millions of bucks.

But that begs that question – does it mean Singapore will descend into a more corrupt country if we stop the million-dollar paychecks?

And if so, do our top public servants really have the heart to serve or are they serving simply for the moolah? 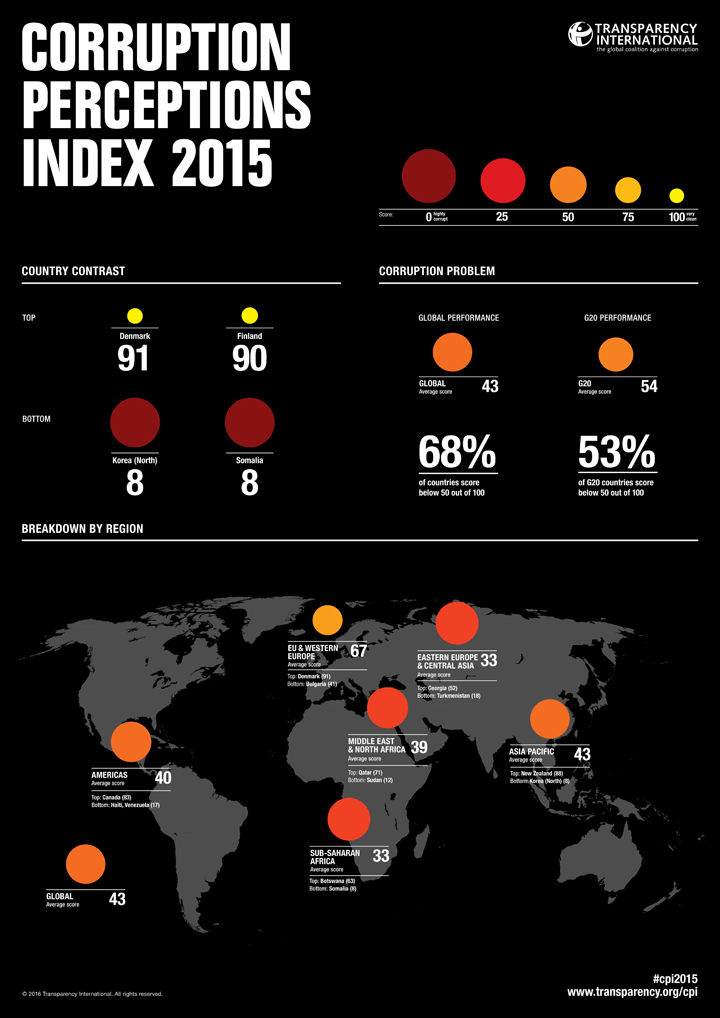 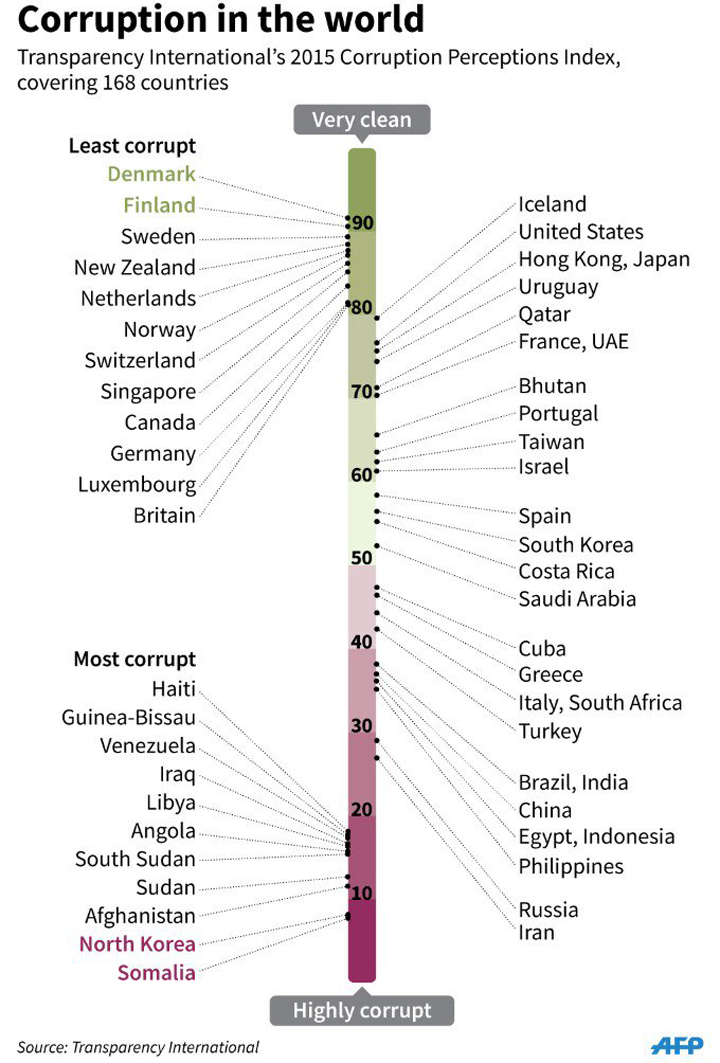