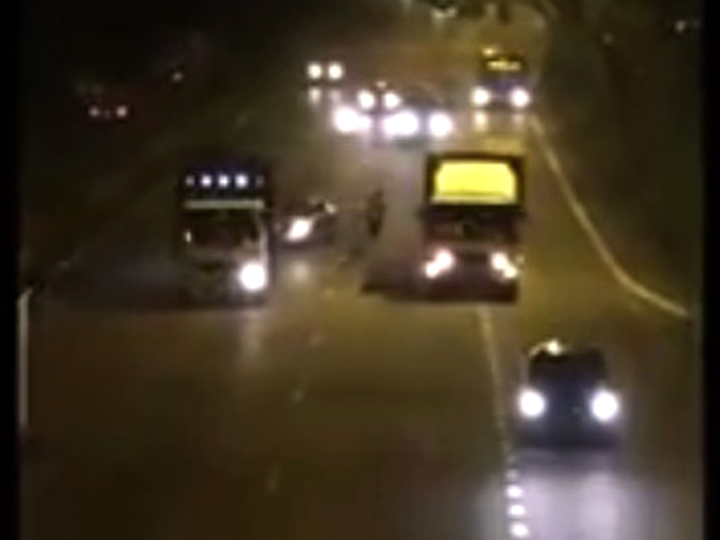 This drunk fella wasn’t too happy that he kept being rejected by taxi drivers at around 10.30pm last night.

Since he didn’t have any luck, he stumbled onto the expressway in the hopes of flagging down a cab!

Eyewitness Joel, who recorded this video, says the man staggered onto the expressway without paying any heed to traffic.

Some vehicles had to swerve in order to avoid him, but he appeared oblivious to them.

Maybe someone should have recommended this disorderly drunkard the Uber app?