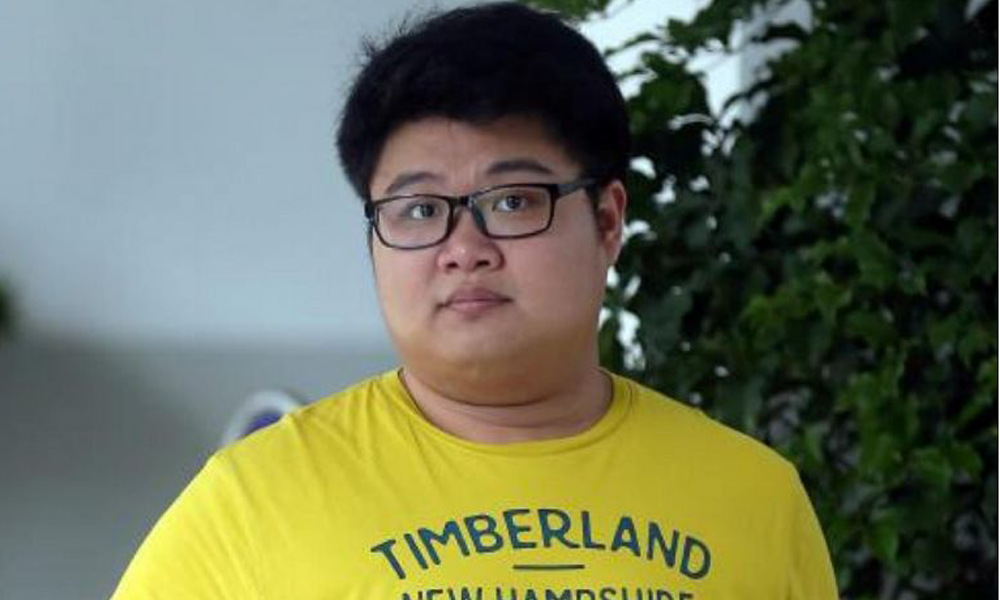 This 24-year-old Indonesian bui bui, Andika, was working as a waiter when he got into a mound of debt due to gambling.

To pay off those debts, he stole about S$1500 worth of milk powder from supermarkets and sold them on online marketplace Carousell.

Andika would advertise cheap milk powder on Carousell, and would still whatever buyers requested and sell it to them at knockdown prices.

“A buyer would request for a specific brand and quantity of milk powder. He would agree to a price, then go to steal the required milk powder from a supermarket. He made a total of 3 sales, receiving S$860 in cash.”

To avoid getting caught, Andika would wear a surgical mask and hide the stolen tins in a trolley bag which he carried with him.

Andika started his milk powder crime spree on 30 Oct 2017, when he stole 4 tins worth S$204 from a supermarket in Toa Payoh Lorong 7.

But a security guard spotted him behaving suspiciously and after following him around, saw him put 2 tins of milk powder into his trolley bag.

The security guard stopped him outside the supermarket and found 6 unpaid tins of milk powder worth S$465.60 in total.

Andika was today sentenced to a week’s jail, after pleading guilty to 2 counts of theft involving 14 tins of milk powder valued at $942.80.

2 other charges involving the remaining eight tins worth $618.25 were taken into consideration during sentencing.