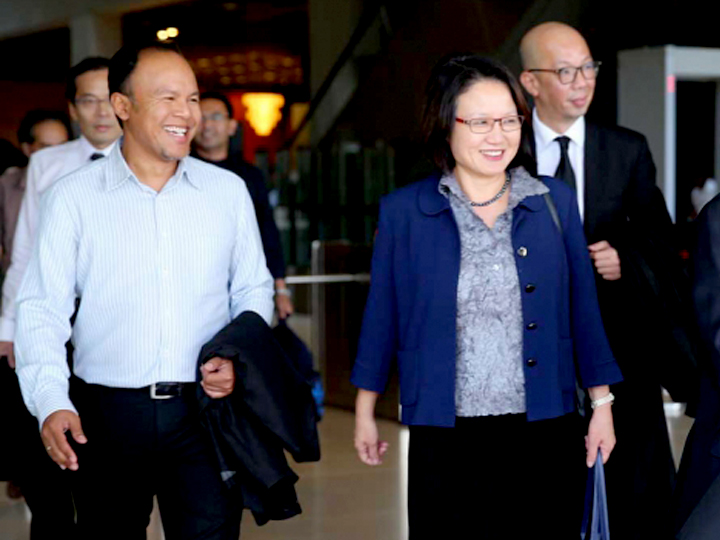 The Court will not appoint independent accountants to check on the finances of Aljunied-Hougang-Punggol East Town Council.

It rejected the Ministry of National Development’s application, saying there is no legal basis for the challenge.

The MND had wanted independent accountants to sign off on AHPETC payments of over S$20,000 before it would release some S$14 million in government grants the Town Council, which is expected to run out of funds come June.

It said the WP-appointed accountants are not qualified enough to check on the town council’s finances.

The Court ruled that any legal action should be undertaken by the HDB,

The Court shot down the MND’s argument that the ministry is a “person” for whose benefit of the Town Councils Act are imposed on AHPETC, so as to protect town council monies in the interests of residents and the MND.

It said that any legal action should be undertaken by the HDB, or AHPETC residents.

Justice Quentin Loh said that once grants are given out, how that are allocated or spent for Town Council projects are “no longer under the control of the Government but the town council”.

The ruling is a shot in the arm for the Workers’ Party, which had objected to the nomination of independent accounts PricewaterhouseCoopers, as recommended by the MND, claiming possible bias.

The WP says it has already appointed its own accountants to oversee AHPETC finances and will offer residents an explanation in due course.