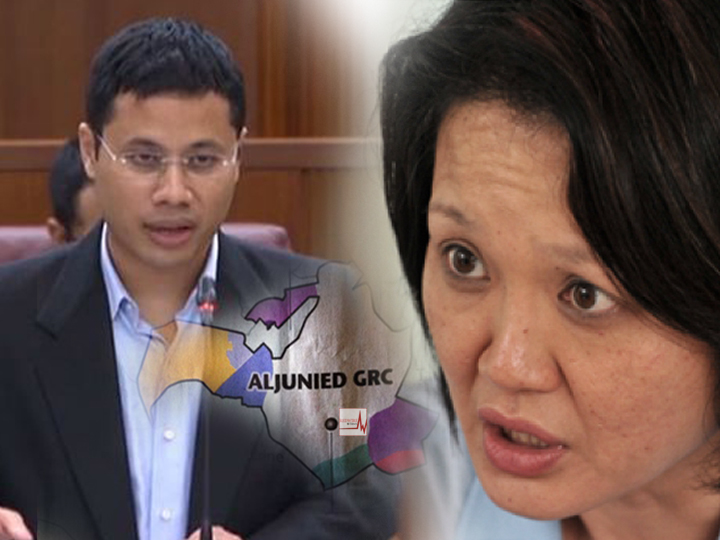 It’s not been pretty at all, the exchange between Minister of State Desmond Lim and Workers’ Party Chairman Sylvia Lim. I always believe that it’s best that people put their money where their mouth is – give us the facts, explain yourself, and let us decide. But it’s a sad day for Singapore politics because judging from the discourse, members of both the Worker’s Party and PAP seem to think we’re fools. Here’s why.

Is the ruling People’s Action Party using Minister of State Desmond Lee to fix the Workers’ Party? He’s certainly gone on a wild, and some say unprovoked rampage against the WP, and everything that the party. Here’s what he’s said so far:

Desmond Lee: “This series of excuses calls into question not only AHPETC’s local competence, but also the WP leaders’ integrity and national reputation”

Desmond Lee: “We have seen a coordinated online campaign to distract the public, using falsehoods, half-truths and speculations, by friends, sympathisers and proxies of the WP. The aim is to confuse the public and distract them”

Wow, what’s in a name, Desmond? So much name-calling, to the extent of dragging the public in too. I’m the public, and I don’t agree with you at all.

All these accusations about potential mismanagement of Town Council funds. If there’s really something fishy going on in AHPETC, why can’t our politicians be mature enough to present the facts to public and let us judge? What’s with all the hinting, and more hinting… Singaporeans tend to call this damn bloody ‘gu niang’ (a reference to delicate women of the ancient times, meaning to be very soft and wishy-washy). If you’ve something to say then say it, gov!

Come on, Sylvia. It’s time to come clean with us on what exactly is going on. We’re relying on the WP to be a credible opposition, and one that keeps the government in check for now. Why all these delaying tactics, if all is in order in AHPETC?

It’s been one and a half years. The forms haven’t changed. If up till now, our First World Opposition can’t put together a system that can get such forms in place, then it should probably stop calling itself First World. AIMS? The WP has been in charge of Aljunied for 4 years now. I think we’ve given the team ample time to get its act together. After all, elections look like they’re just around the corner.

Sylvia Lim: “We have said many times that we will account to the public in due course, and we will.”

When, Sylvia? Do we really have to wait for Christmas?

I’m trying to be objective about this whole AHPETC saga. It does appear that the PAP is trying to score points by attacking the WP on this ‘non-starter’ issue. And sadly, the WP seems toothless to fight back.

I’m eager to hear the WP’s explanation because I trust the party enough to believe it is doing what’s best for Aljunied residents. But the silence so far has indeed been pretty worrying.

Tell me what you think in the comments, or drop us a mail at mail@redwiretimes.com