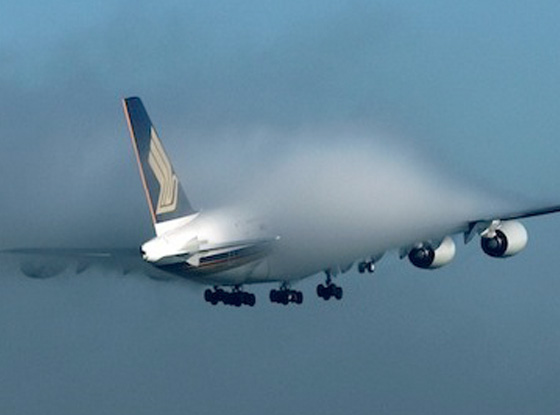 Singapore’s aviation authority requested Singapore carriers to review their risk assessment of flight operations over conflict areas only after the crash of Malaysia Airlines plane Flight MH17. Transport Minister Lui Tuck Yew revealed this in parliament today, in response to questions from Members of Parliament.

Lui said that just like Singapore Airlines, many airlines were flying in the same airspace as Flight MH17.  SQ Flight SQ351 was 90km away from Flight MH17 when it was shot down.   He said that SIA re-routed all their flights to avoid Ukrainian airspace after it received news of the incident.

“SIA, as part of its safety assessment process, has proactively avoided overflying certain conflict areas even if the airways were available for use”

“For example, in early March, SIA adjusted its flight routings to avoid the airspace above Crimea based on its own safety assessments.”

Lui was responding to questions by MPs about:

-whether they flew over the same airspace in Ukraine as MH17

Lui also reassured Singaporeans that authorities are doing what they can to ensure flight safety. He said that the CAAS is looking into ways to improve the sharing of safety and security information among national aviation authorities and airlines