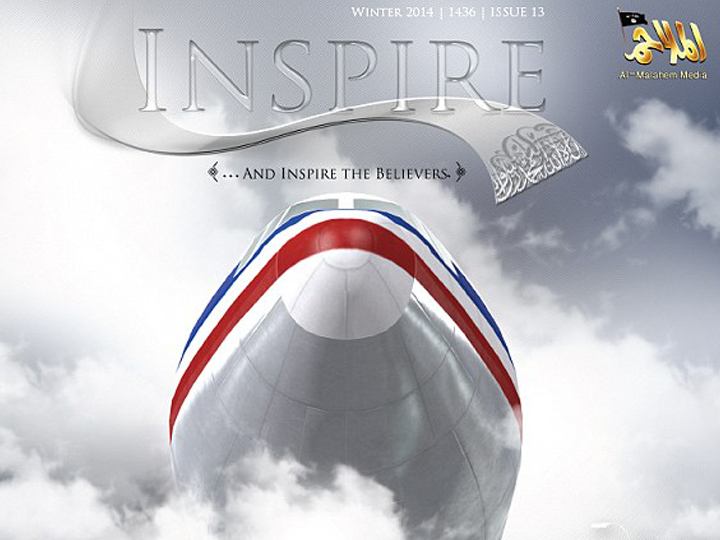 Terrorist group Al Qaeda has called for a new generation of “lone wolf” terrorists to blow up planes across the world. 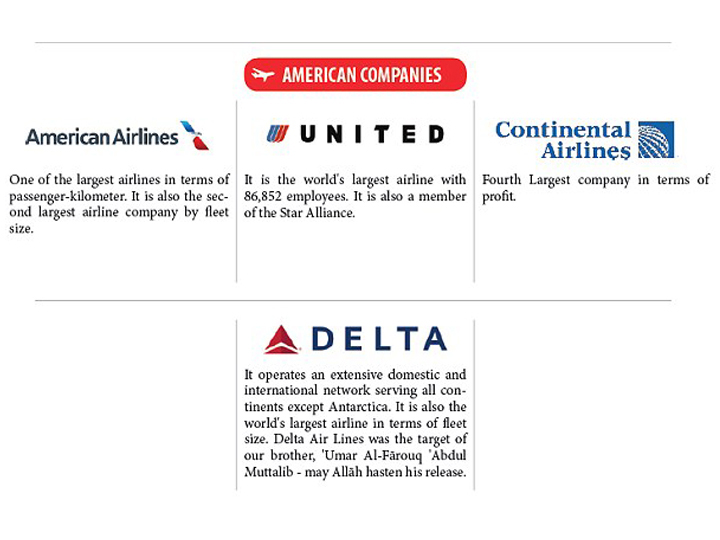 The militants have encouraged these “lone wolves” to blow up the planes using bombs made in their kitchen.

The aim, according to Al Qaeda’s online magazine, is to gain international attention and “crush the enemy’s economy”.

This call to arms was issued on Christmas eve, 4 days before the disappearance of Air Asia Flight QZ8501.

The Al Qaeda article also praises Umar Farouk Abdulmutallab, also known as the “underpants bomber”. He jailed for life in the US in 2012 after he tried to bomb a flight from Amsterdam to Detroit. The 300 passengers were saved partly because the bomb sewn into his underwear failed to detonate fully. 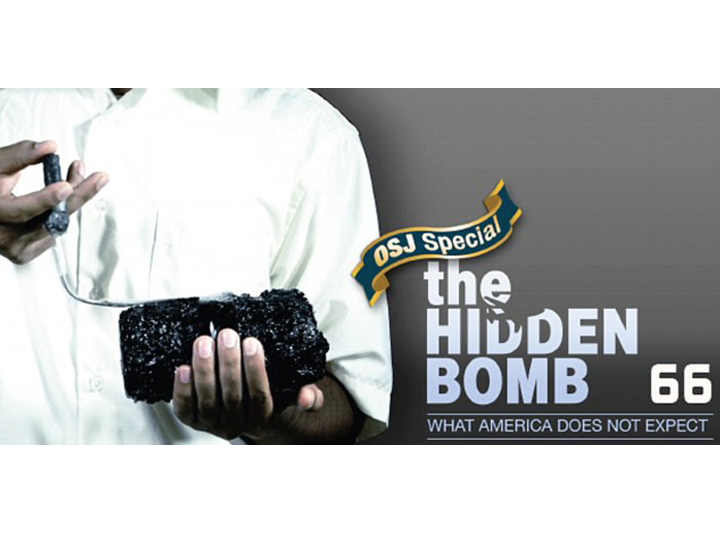 The magazine also carries an article with instructions for would-be suicide bombers to bypass airport security.

It has been published four years after the first issue of Inspire contained a notorious explosives guide entitled Make a Bomb in the Kitchen of Your Mom.

It was suspected to have been the template for explosives which killed three and injured more than 250 in last year’s Boston marathon bombings.