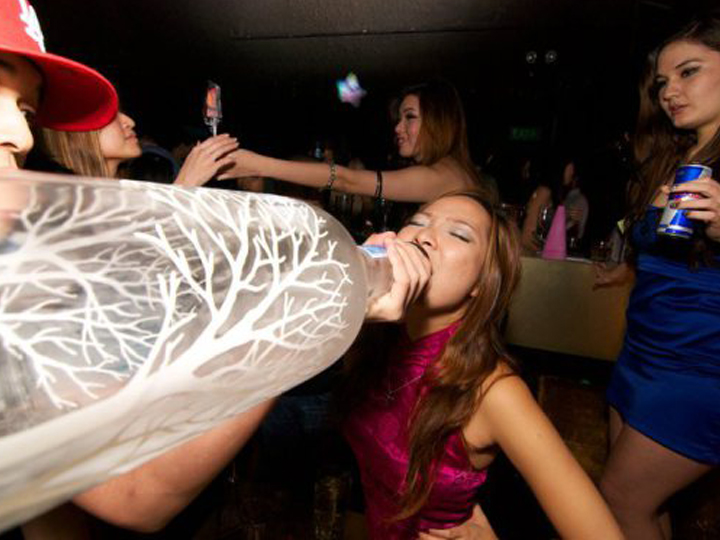 It’s official. Drinking alcohol does make you beautiful, even if your companion is sober.

Scientists claim that wine and other alcohol can dilate pupils, bring on rosy cheeks and relax facial muscles to make a person appear more approachable.

But for someone to look their best, they advise sticking to just one glass. Any more, and rosy cheeks may turn red, while any relaxed facial muscles will start looking unnatural.

This is according to a study by Bristol University who asked 40 students to drink different amounts of alcohol, while their sober companions judged them on appearance.

The researchers photographed their faces three times: when sober, after drinking the equivalent of one glass of wine, and after drinking a second alcoholic drink.

The sober group rated these headshots, which were placed side-by-side for comparison.

According to the study, the photos taken after one drink were rated as more attractive than the sober photos.

So remember, young punks and middle-aged aunties, it’s just like marriage laws in Singapore – stick to ONE.