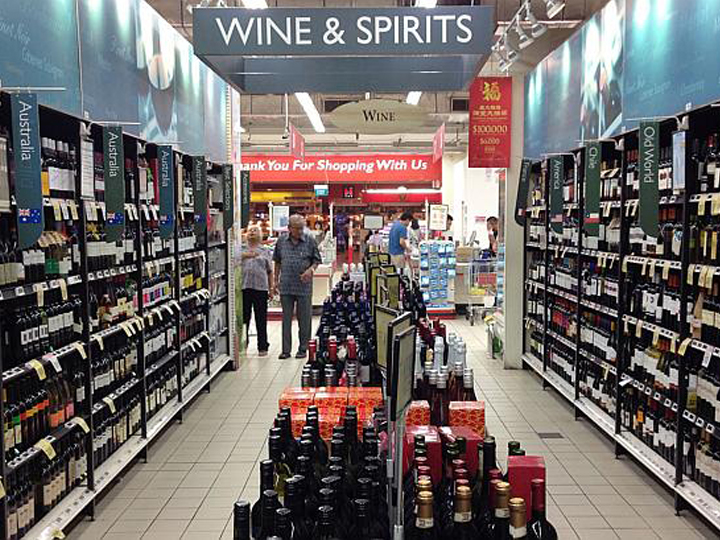 Alcohol retailers and suppliers are making desperate pleas to government authorities to reveal how they can be granted concessions to sell alcohol for longer retail hours.

They say their franchisees’ businesses could take a severe hit of up to 40 percent because of the restrictions.

This was said in a joint statement by NTUC FairPrice, and Dairy Farm Singapore – which owns 7-Eleven, Cold Storage, Giant and other retail stores.

Other signatories to the statement include Asia Pacific Breweries (Singapore), Carlsberg Singapore and the Wine and Spirits Committee of the European Chamber of Commerce, which comprises Diageo, Bacardi-Martini, Moet Hennessy Diageo Singapore, Pernod Ricard and Remy Cointreau.

They have drawn up a 6-point plan to demonstrate that alcohol can be sold responsibly.

Carlsberg has lashed out at the new law, saying sales curbs may put some convenience stores out of business.

But the company added that it supports the new law, which kicked in yesterday (1 Apr).

The Wine and Spirits Committee of the European Chamber of Commerce says the new law penalises stores which currently stringently follow the rules to check that alcohol buyers are of age.

The Ministry of Home Affairs (MHA) had said when the law was announced that extensions of retail hours could be granted on a case-by-case basis.