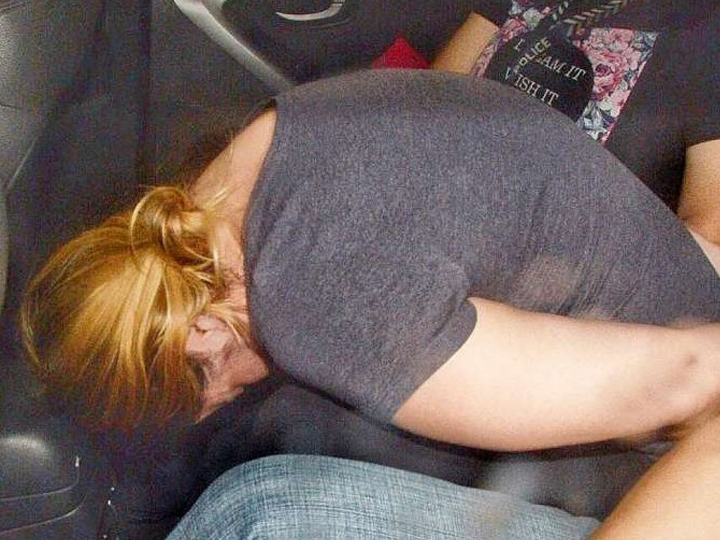 An alert condo uncle who lives at Bella Casita condominium and volunteers his time as a security guard there could be the key to unravelling more about the atas ang moh prositutes and their pimp who were arrested last Thursday (4 May).

A unit at the condominium located in Tanjong Katong could be the prostitution ring’s base of operations.

Upon arrest, two of the women were taken there to assist in police investigations.

67-year-old Uncle Lu, a Bella Casita resident, said that he noticed the women tend to leave at night by taxi and return in about 2 hours.

Uncle Lu also said that the unit had been rented for about 2 years at S$2000 a month.

The 39-year-old has been charged with three counts of knowingly living in part on the earnings of prostitutes.

Evgenia allegedly lived in part on the earnings of a purported 31-year-old Russian prostitute, Natalia Kapskaya between April and May 7 last year, and from January until late March.

She also allegedly lived in part on the earnings of another purported 30-year-old prostitute from Uzbekistan, Asalya Abdurakhmanova, between September last year and April.

The prostitution ring had been advertising sexual services on at least 10 different online platforms.

The prostitutes commanded a high fee of least S$500 an hour per person for their services.

They had been staying in Singapore on valid work passes when they engaged in their alleged sex-for-cash activities.