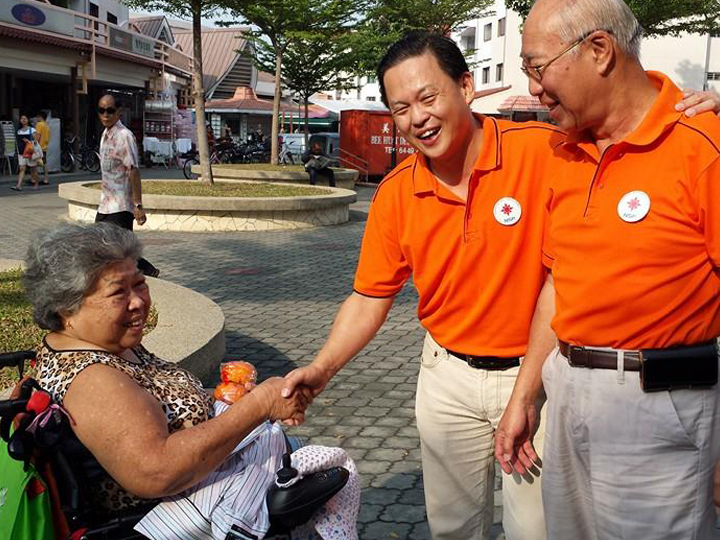 Just 5 months after stepping up to the post of Secretary-General, Tan Lam Siong has resigned, even though he remains a party member.

The NSP says that he stepped down “to focus more on his passion for social and community work, and charitable pursuits”.

“During his tenure as the secretary-general of NSP, he has been energetic and resourceful, putting in place new initiatives and introducing new perspectives into the party,”

Teo said that the party’s next secretary-general will be decided on at a party meeting scheduled for next week.

Meanwhile, Tan has remained mum on his reasons for stepping down. 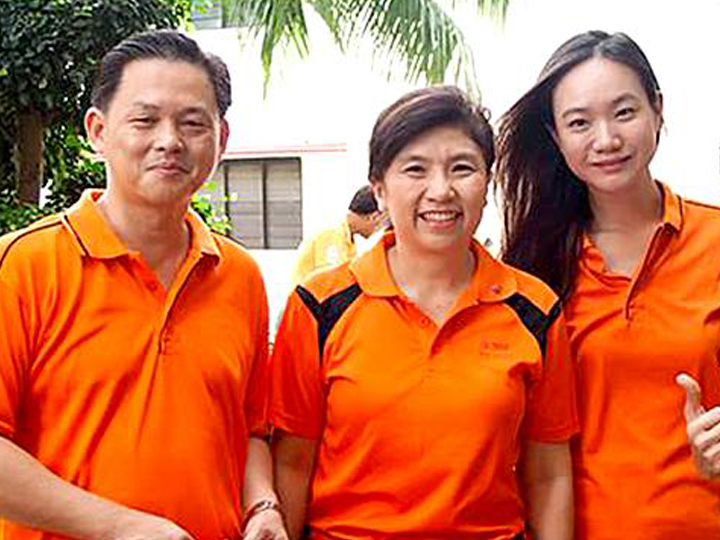 Tan had been appointed Secretary-General after the ousting of former NSP top-dog Jeannette Chong-Aruldoss by the party’s Central Executive Committee.

Together with Chong-Aruldoss, they left the party and applied to join Chiam See Tong’s Singapore People’s Party.

In spite of this, the NSP has recently unleashed a new member on the Singaporean public – Kevryn Lim.

The attractive 22-year-old has been seen on party walkabouts, and has been touted as the party’s next Nicole Seah.