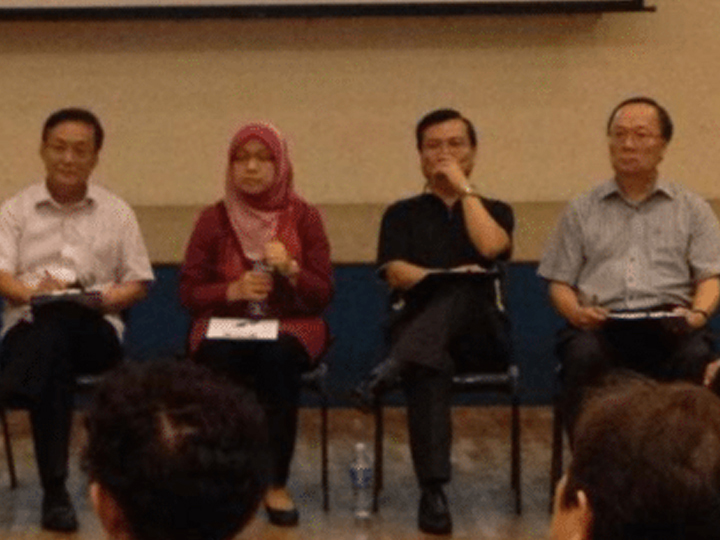 While Ang Mo Kio Town Council chairman and MP for the GRC, Ang Hin Kee, has assured residents (and Singaporeans on the whole) that MPs have made it a point to personally check on projects, the question is why are there in-built flaws in the system which they have turned a blind eye to.

CPG employee Victor Wong was allowed to be appointed general manager of AMKTC, which engages CPG as its managing agent.

Let’s not talk about businessmen, even laymen can see that this opens doors for conflict of interest issues.

Even without the element of corruption, such an appointment is simply bad corporate governance. 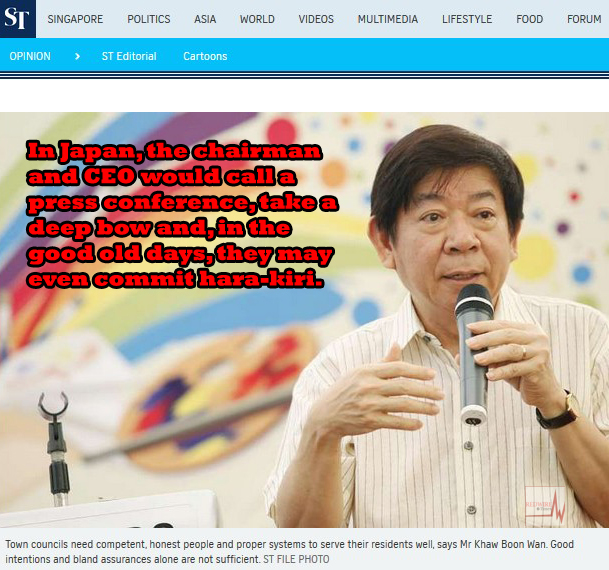 But, none of the MPS raised any objections to this. Either that, or they were simply ignorant of the appointment – which calls to question how much “checks” they did considering AMKTC is responsible for the management of housing estates in Ang Mo Kio.

Meanwhile, for the past 2 years, we’ve been hearing non-stop about how “corrupt” AHPETC is.

Wong was appointed as AMKTC general manager in 2015.

The PAP had enough time to ensure that while it slammed the opposition for bad corporate governance, it could set its own house in order.

For such an issue to crop up in the GRC of Singapore’s top man is startling.

If such a blatant conflict of interest appointment can happen in our top man’s very own GRC, what about the town councils of other GRCs?

Because, it seems no one really cares – Wong’s replacement as general manager is another CPG man, and let’s remember that CPG is the managing agent for AMKTC.

In the words of Law Minister K Shanmugam, when commenting on the bad corporate governance of AHPETC, “the rot is at the top”.