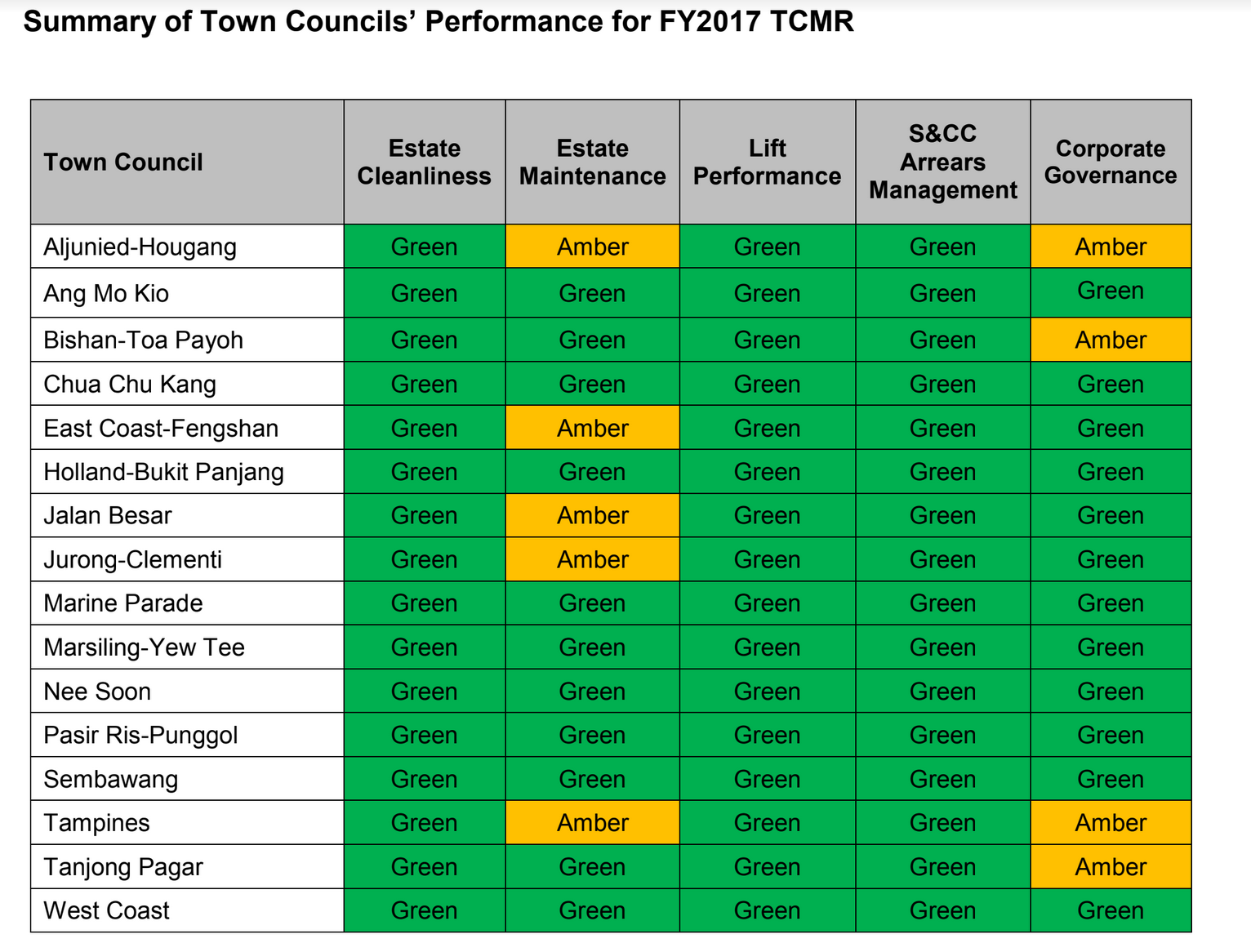 This, despite the Victor Wong scandal in which the former AMKTC general manager was arrested and charged with 55 counts of corruption.

Wong allegedly received S$107,000 in bribes over a period of 2 years in exchange for awarding tenders and contracts worth millions of dollars to the firms that give him the dirty money.

As the general manager of AMKTC, Wong had the power and ability to influence the award of the town council’s projects.

Wong was only investigated following a complaint to the town council in 2016. 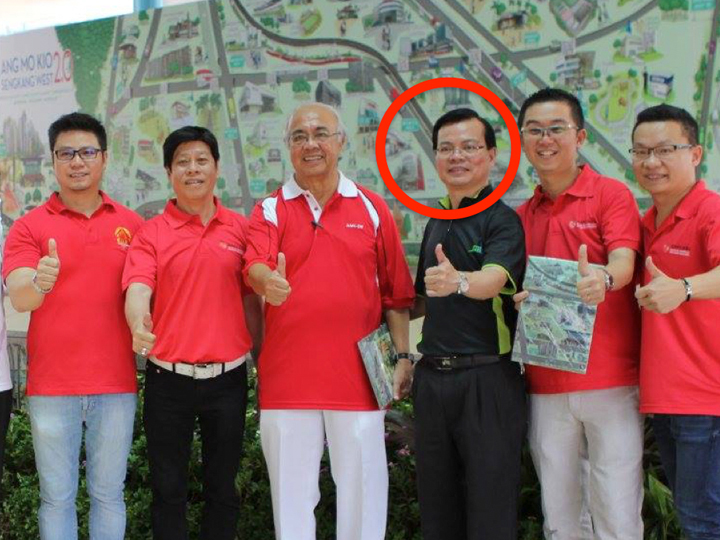 This has raised questions over conflict of interest as Wong was also a staff of AMKTC managing agent CPG Facilities Management while he was serving as AMKTC’s general manager.

Further questions have been raised over the role of AMKTC chairman Ang Hin Kee and lapses in supervision of the town council.

Town councils receive either green, amber or red scores depending on their performance, which is assessed based on measurable objective criteria submitted by town councils and their auditors.
d ability to influence the award of the town council’s projects