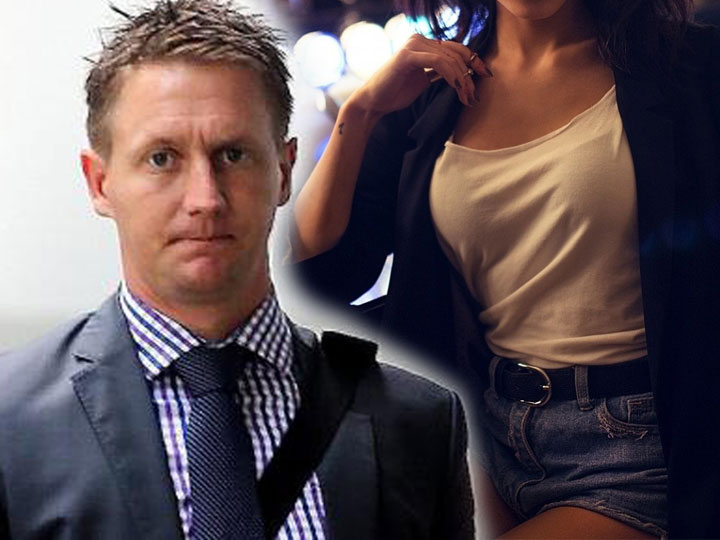 In just one night, this ang moh managing director of a race-horse firm managed successfully piss off 2 women by groping them in their naughty places.

The first woman the drunk Australian attacked was a 46-year-old events consultant at Mogambo Bar in Canton Street.

At about 11pm, Burridge slipped his hand up her skirt and touched her private parts.

The victim turned around and hit him, before informing the bar manager who then called the police.

But Burridge wasn’t done yet.

Moving on to The Mad Men Attic Bar, he attacked another woman at 12.37am the next morning – a 33-year-old physiotherapist.

Burridge slipped his hand inside her shorts and squeezed her buttocks.

The victim reported the matter to the police too.

Burridge was yesterday jailed for 11 months and sentenced to 3 strokes of the rotan for molesting those women.

The maximum penalty for outrage of modesty is 2 years’ jail, a fine and caning.

Burridge is appealing the sentence and is now out on S$40,000 bail.