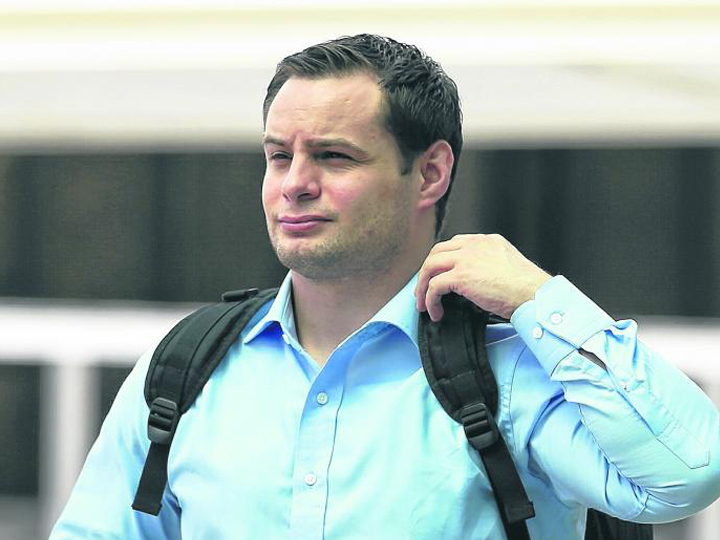 It’s 12 weeks jail for a 29-year-old Swede who not only refused to foot the bill for his taxi journey, but also rained punches on a taxi driver for demanding his payment.

Despite his attack on the 60-year-old taxi driver, the court gave Blomqvist a lighter sentence after taking into account evidence of his “good character”.

Blomqvist had refused to pay for his ride, after alighting at Ang Mo Kio Ave 2, prompting taxi driver Koh Tat Wah to chase him and demand payment.

But Blomqvist dismissed him, and told him to call the police while he went up to his apartment to rest.

Koh blocked his path, and told him to wait with him till the police arrived.

That’s when Blomqvist lost his cool and threw punches on Koh’s face.

He only stopped when passers-by interfered.

Koh suffered bruising and swelling around his left eye.

Blomqvist said, in his defence, that he tried to walk away and only hit Koh in self-defence.

He said that he does volunteer work, regularly donates blood and is a registered member in Singapore’s bone marrow donor registry.

Blomqvist added that he wrote a letter of apology to the victim offering to settle the full taxi fare, paying all medical costs borne by the victim and giving some form of compensation.