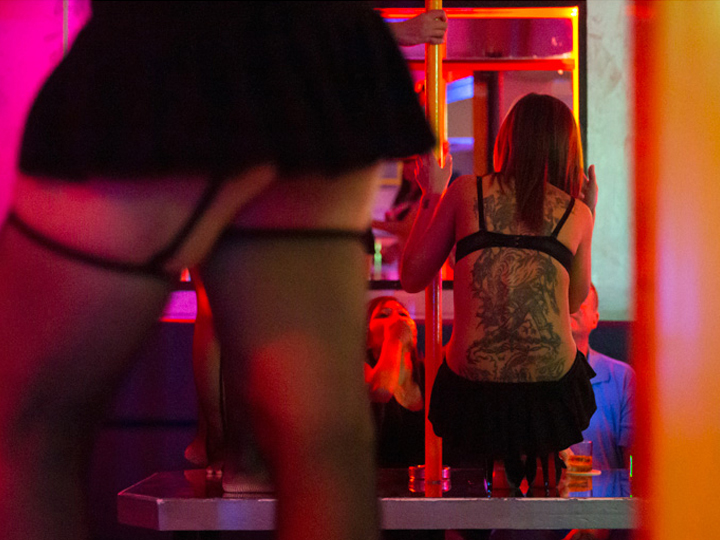 Married ang moh man is drinking in a bar when a hot, young lady comes over and flirts with him.

He agrees to head off with her to a sauna.

They kiss, have more beers, and next thing you know, man blacks out and realises he’s got no testicles left the next morning.

That’s what happened to 30-year-old Russian actor Dmitry Nikolaev, after he fraternised with a young blonde babe in a Moscow bar. 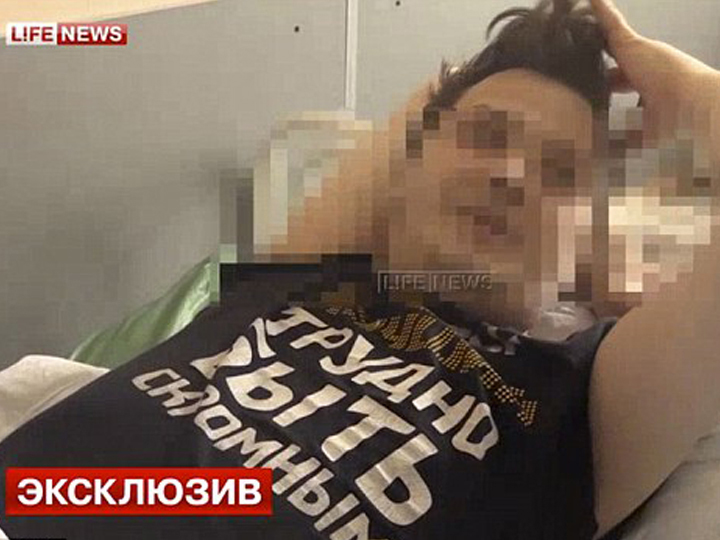 He woke up the next morning at a bus stop, feeling an acute pain down south, and discovered blood on his trousers.

Rushed to hospital, he was told that his testicles had been removed and that ‘it was done like proper surgery by someone with a medical education’.

Police say the operation was done in a “skilful” way, and that Dmitry’s beer could have been spiked.

They fear a gang seeking to sell human organs on the black market.

So all the Ah Peks out there, the next time you’re drinking at some lup sup bar in Geylang, remember to wear a chastity crotch guard.