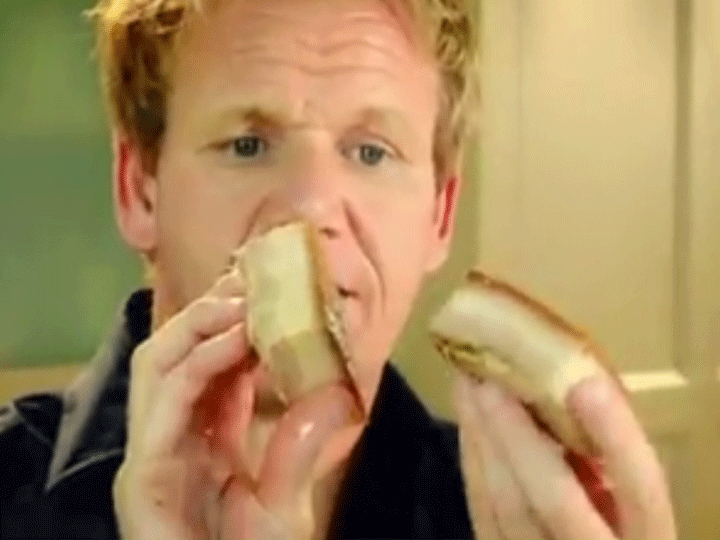 If you’re a Chinese Singaporeans, this should not be unfamiliar to you – roast pork, aka sio bak.

To the ang mohs, it’s known by the more atas name of “Crispy Pork Belly”.

The tasty dish is also a familiar one in Spain, but for the rest of the ang moh world, it’s not a common sight.

And when celebrity chef Gordon Ramsay shared a how-to video of himself cooking sio bah, this is how ang mohs reacted.

We also reacted lah, because since when has sio bak been drizzled with some strange brown sauce that isn’t our usual “lor chup” or  “braised sauce”! 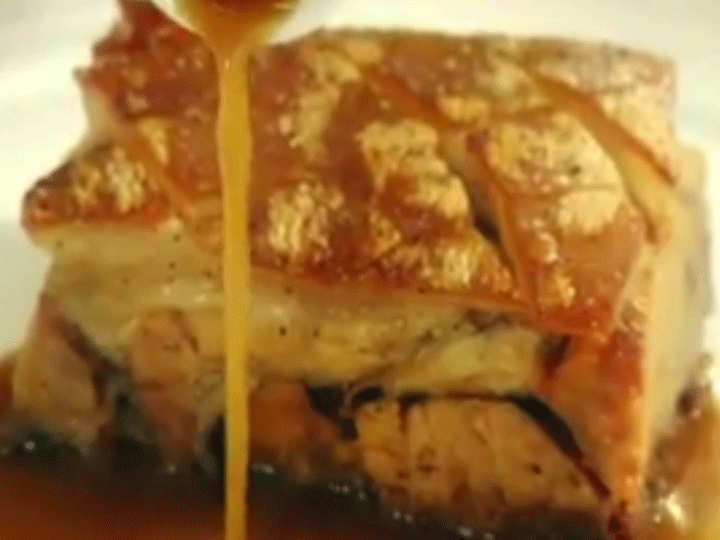 But this is really about how ang mohs sio bak, so:

Of course, there’s the disgust – because, you know, damn is that thing FAT.

Some were a bit more forgiving.

Some totally lost the plot while thinking they could keep up with the storyline – does that thing below look like sio bak to you??? And so proud of it too! 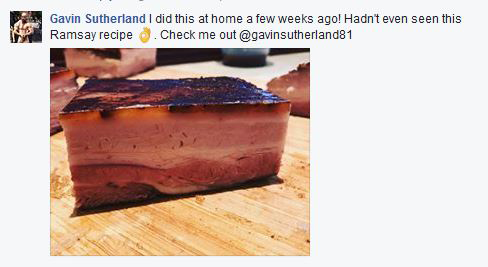 And then, the Asians stepped in.

Some wondered why a common dish in this part of the world would be so arduous to prepare at the hands of Ramsay, and how in the world took on such an atas status.

But, of course, the difference in ang moh sio bak and local sio bah can be summarised in that one line below: