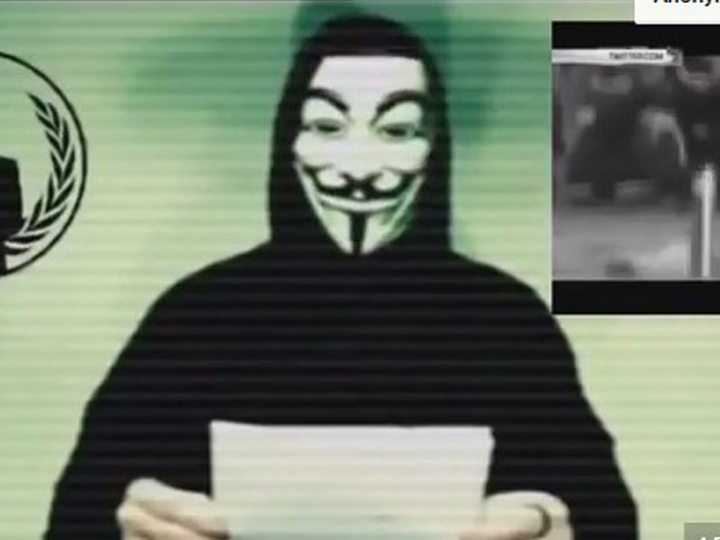 Anonymous, the group that hacked into City Harvest church pastor and musician website extraordinaire Sun Ho’s website in 2013 has declared war on ISIS.

This comes after the attack in Paris over the weekend which killed more than 100 people and injured over 400 others.

In a YouTube video dubbed “Operation Paris”, a masked spokesman for the group said that “Anonymous from all over the world will hunt you down”, referring to ISIS militants.

“You should know that we will find you and we will not let you go. “We will launch the biggest operation ever against you. Expect massive cyber attacks. War is declared. Get prepared. The French people are stronger than you and will come out of this atrocity even stronger.”

The group also spread word about its impending terror attack on the terrorists on Twitter.

Daesh is an acronym for the Arabic phrase al-Dawla al-Islamiya al-Iraq al-Sham (Islamic State of Iraq and the Levant).

Essentially, it’s another word for ISIS, and it’s a term the terrorists don’t like being used on them.

That’s because it’s similar to the Arabic words “Daes”, or “one who crushes something underfoot” and the word “Dahes”, or translated as “one who sows discord”.