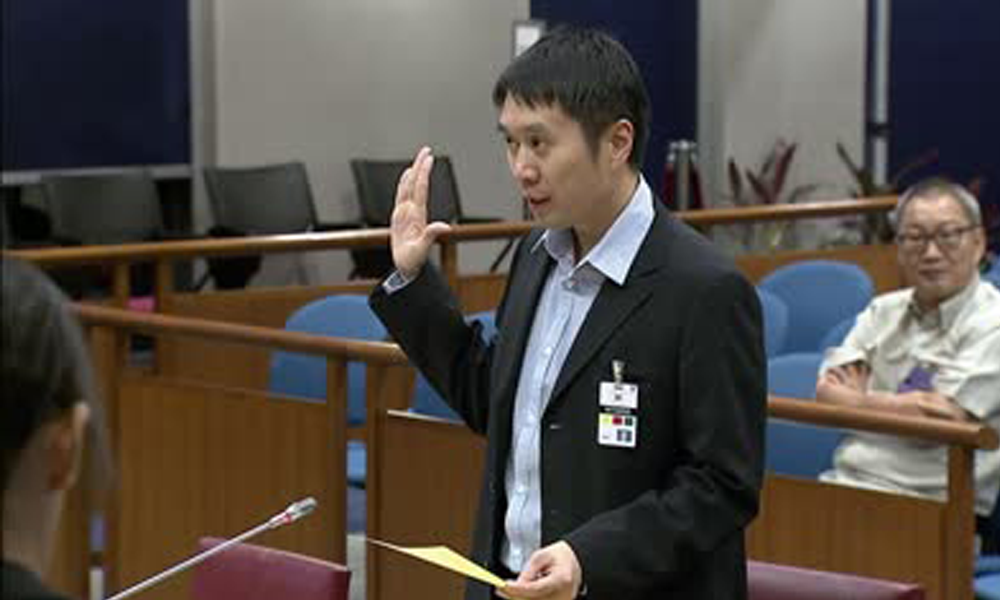 Social activist Jolovan Wham has filed a complaint against a report published by the Select Committee on Deliberate Online Falsehoods, for what he feels is a “gross misrepresentation” of his statements at the hearing on Tuesday (27 Mar).

Wham has public shared his email to PAP MP Charles Chong, who chairs the Select Committee.

“The summary presented has grossly misrepresented what was said by me at the hearing and the Community Action Network’s position as outlined in our submission. This is ironic considering the panel was obtaining views on the issue of “deliberate online falsehoods.” In my exchange with Mr Tong, I did not say that there was no evidence of online falsehoods. I said there was no empirical evidence that online falsehoods have a significant impact on Singapore society. CAN’s submission also asserted that current laws are sufficient to deal with any potential threats.

Mr Tong said that online falsehoods have been used to exploit racial and religious fault lines. I had asked for evidence of its destabilizing effect on our society. Mr Tong was unable to provide any. The Community Action Network would have been happy to elaborate its position further and provide more oral evidence for our views; however, we were not given the opportunity to do so.

At one point of the hearing on the 27th, I note that Mr Edwin Tong had accused Ms Kirsten Han of “misrepresentation” and by implication “falsehood” for not including the full text of the law that she cited for one of her articles. But unlike Ms Han, whose articles are subject to editorial controls because of space constraints, the committee should not be limited by this in its summary descriptions. Brevity should not be a justification to make false statements and misrepresent us.

In light of how the Committee was so disrespectful of my time (I waited 7 hours for my turn to speak), and had given me less than 5 minutes to present my views, such a terse account is unacceptable. I would like to request that the summary be re-written with input from the Community Action Network.”