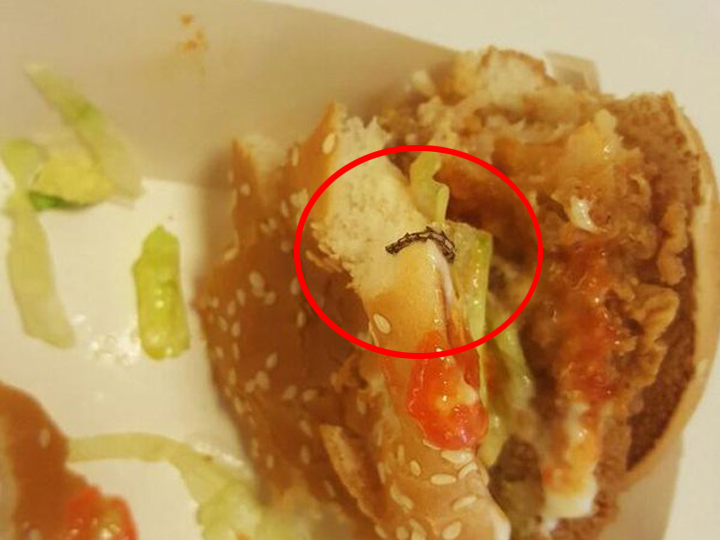 Time to pay more attention to what’s between your buns from MacDonald’s?

A worm has been found in another burger bought from the fast food chain in Singapore.

Twitter user BannyEvans uploaded this picture, saying that he was eating a McSpicy burger when he found the worm.

Fortunately for him, the worm looks to have its whole body intact. 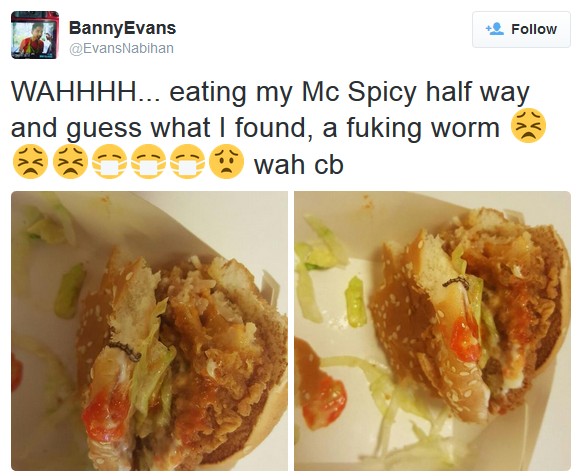 This is the second incident of its kind reported, after a customer found worms crawling out of his sausage patty during breakfast two weeks ago.

By the time he discovered the worms, Jasper Lee had already taken a couple of bites out of his burger, which he bought at the MacDonald’s outlet at Hougang Block 208.

MacDonald’s investigated the incident and found that the patty was about 2-3 days old. 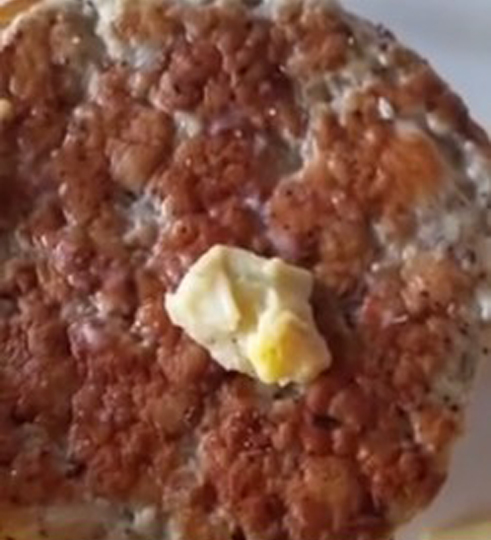 More sightings of worms in MacDonald’s sandwiches have been reported in other parts of the world too.

In April, a mom in the US state of Florida got a huge shock when she spotted these worms crawling out of a McChicken sandwich she bought for her kid. 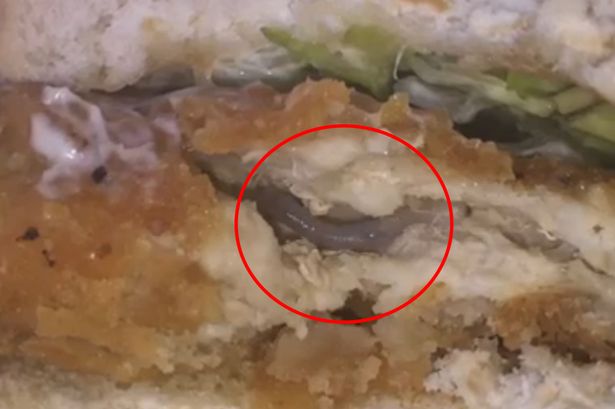