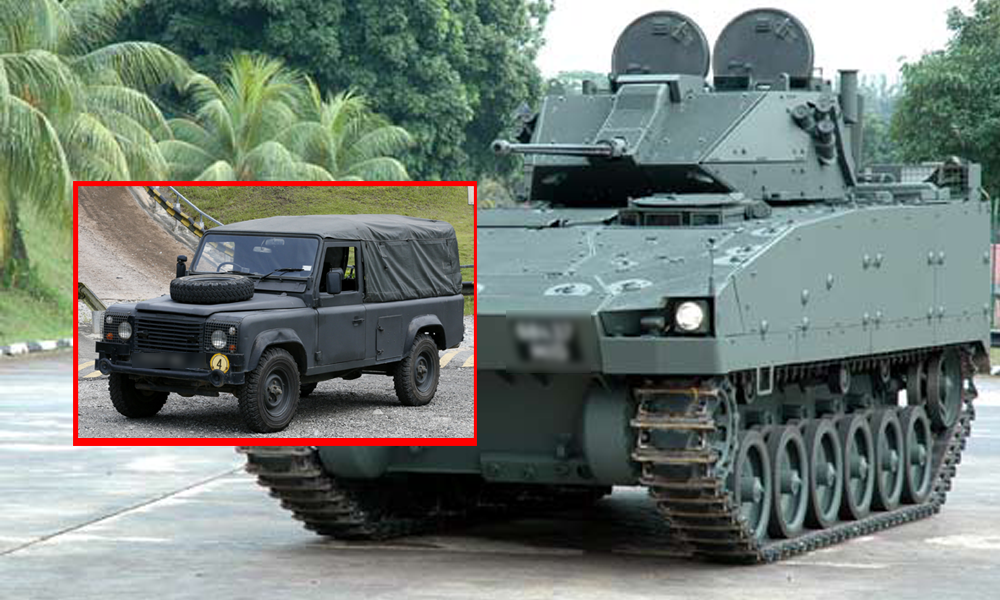 Singapore Armed Forces full-time national serviceman, Private Liu Kai, was killed in a training incident this morning after a Bionix Infantry Fighting Vehicle reversed into the Land Rover he was driving.

The incident took place at the Jalan Murau training area.

22-year-old PTE Liu was serving as a transport operator for the SAF’s Transport Hub West.

He lost consciousness was tended to by an on-site medic.

The SAF Emergency Ambulance Service and the Singapore Civil Defence Force were activated at 10.17am and were on-site at 10.30am.

Unfortunately, PTE Liu died from his injuries at 10.35am.

Police investigations in the incident are ongoing and an indpendent Committee of Inquiry will be convened to investigate the circumstances leading up to the incident.

This latest SAF training death comes hot on the heels of the death of Guardsman Corporal First Class Dave Lee.

Lee collapsed during a fast march in April this year and died of heat-related injuries.

A preliminary assessment from a Committee of Inquiry (COI) convened to look into the training death revealed that the significant delay in evacuating CFC Lee, together with lapses leading up to the fast march could have resulted in him suffering from accumulated fatigue and insufficient rest, leading to his heat stroke and subsequent death.