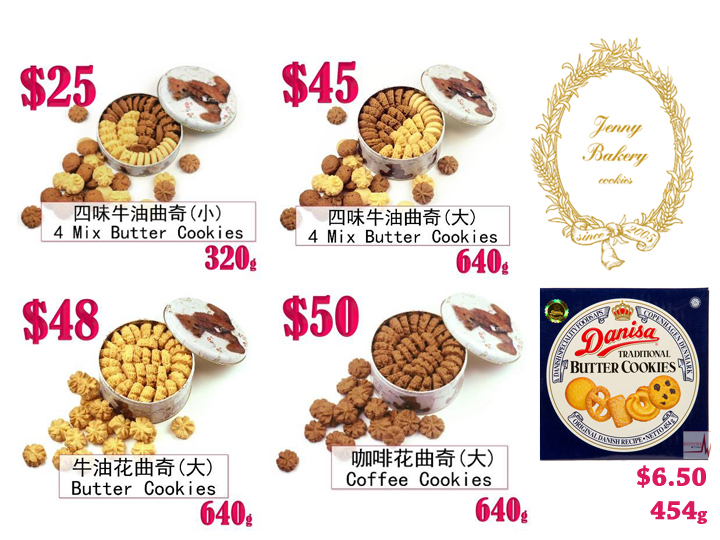 HANSON: Jenny Bakery, which is supposedly “famous” in Hong Kong despite having only 2 outlets, has opened in Singapore.

And despite their damn expensive pricing, the bakery says that it isn’t out to profit from consumers.

You think for yourself:  1 tin of bicsuits costs S$45 here, which is 2 times more expensive than the same pack sold in their Hong Kong outlets.

Already, 40 over bucks for a tin of biscuits is damn bloody expensive lah, but here’s what the local MD says about pricing when explaining why he opened outlets in the heartlands:

“I can sell at five times the price in Orchard Road but that’s not how we work. Profit is never our intention.”