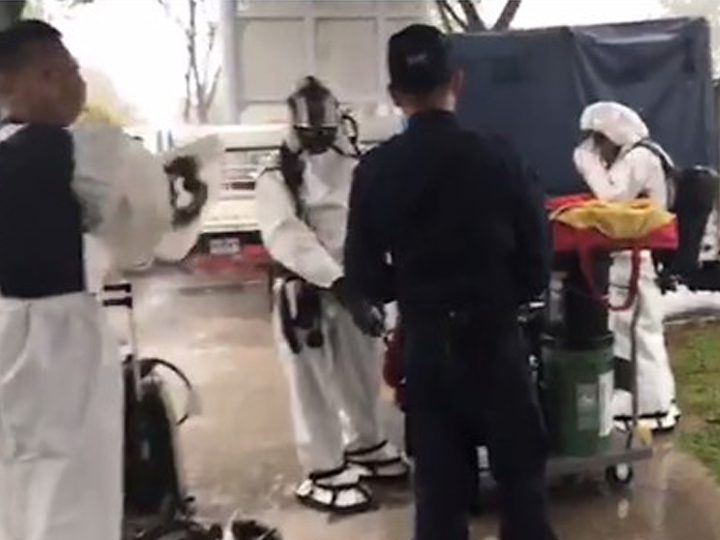 Woodleigh MRT station on the North-East Line was shut for close to 3 hours this afternoon after a suspected security threat.

At 1.25pm, police closed off the station due to a white powdery substance that was found inside.

The white powdery substance was reportedly found to be baking flour.

The station has since re-opened.

Police have tracked down the 69-year-old man who left the white substance at the MRT station and arrested him on the charge of public nuisance.

Earlier this month, Hougang MRT station was shuttered after an unattended luggage led to fears of a possible bomb threat.

The luggage was later found to have been left behind by a man who had gone to run an errand.