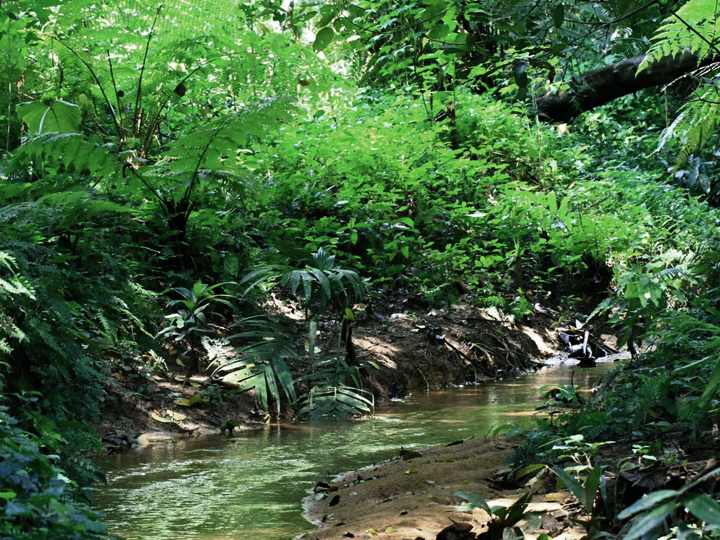 Bangladeshi construction worker Pramanik Liton has denied charges of rape despite incriminating evidence against him.

The 24-year-old is on trial for allegedly kidnapping a PRC national who was hiking at MacRitchie Reservoir at raping her twice in a forested area.

Liton is suspected of approaching the 40-year-old PRC national along the Lornie Trail on 8 Feb 2015 and asking her to have sex with him.

He allegedly put a knife to her throat when she refused then covered her mouth and forced her into a forested area off the Lornie trail, where he raped her twice and forced her to perform other sexual acts on him.

The alleged sexual attack lasted 2 hours, and ended at about 3.30pm when Liton threw his knife in the bushes and left the victim in the forested area.

She then called her boyfriend for help and they subsequently reported the incident to the police.

Liton faces two charges of aggravated rape, one for sexual assault and one for abduction for illicit intercourse.

He has insisted he is innocent and has denied any knowledge of the knife when questioned.

However, the evidence does not seem in his favour.

Gurkha contingent officers who were sent to the forested area managed to find the knife and the fingerprints on it matched Litons.

His semen was also found on tissue paper that was discarded in the area.

Liton’s semen was also found on the victim’s panties and on swabs taken from her mouth and vagina during a medical examination.

If convicted of aggravated rape, Liton can be jailed for at least 8 years and caned a minimum of 12 times per charge.