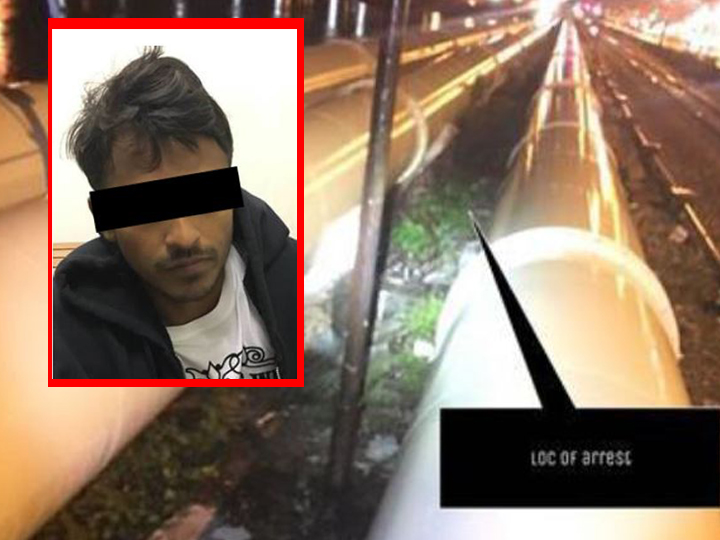 Thank goodness for the vigilance of our Police Coast Guard personnel.

They managed to nab this 30-year-old Bangladeshi who was an over-stayer in Singapore when he tried to swim across the Causeway.

Last night at about 11.20pm, ICA officers at the Woodlands Checkpoint were notified that a man was swimming toward the pipeline along the Causeway.

A search by ICA officers and officers from the Police Coast Guard eventually caught the over-stayer in the act.

Also arrested were 2 other Bangladeshis who were acting as his lookouts.

The over-stayer-turned-escapee can be jailed for up to six months’ jail and given a minimum of three strokes of the cane for over-staying or illegal entry.

Those convicted of helping him leave Singapore illegally face between six months and two years’ jail, and a fine of up to S$6,000.