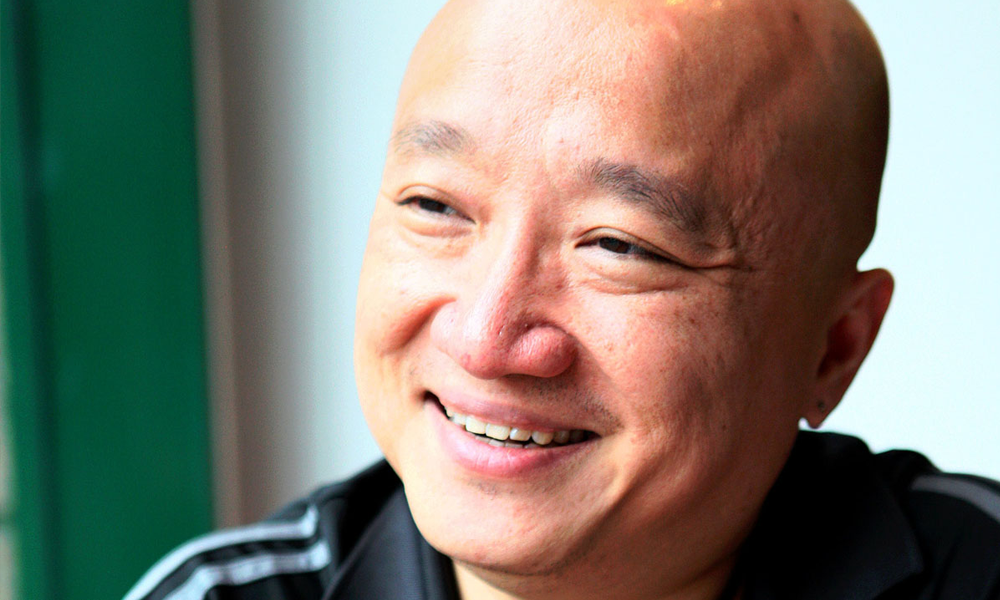 HAROLD CHAI: He could be the next Chen Show Mao, or Leon Perera – talents who are bringing the Workers’ Party to the next level.

Benjamin Pwee could do just that for the Singapore Democrats.

Especially with the support of, in his own words, “like-minded, credible” people from the SDP and with the party’s “organisational resources and capabilities”.

News that Pwee has resigned from the Democratic Progressive Party to join the SDP should frighten the PAP.

The 51-year-old could be the SDP’s ace in the deck for the coming General Election, which is widely expected to be held later this year.

After all, he has a stellar track record which arguably even trumps that of chairman Dr Paul Tambyah – the one SDP member with the most illustrious career to date.

Hell, it reads even better than several Cabinet ministers!

A Raffles alumnus, Pwee attended the University of Cambridge on a government Overseas Merit Scholarship.

He would go on to receive a Master’s from Cambridge, further his executive training at the Harvard Business School, and obtain another Master’s from the Lee Kuan Yew School of Public Policy.

Pwee later served in the elite Admin Service of the civil service, and went on to hold several posts in the Home Affairs and Foreign Affair Ministry.

From 1995 to 1998, he was posted to the Singapore embassy in Beijing as its First Secretary (Political and Economic Affairs) and served as an interpreter and note-take for then-Prime Minister Lee Kuan Yew.

During this time, he was also involved in projects like the Singapore-Suzhou Industrial Park and the PSA-Dalian Port Development.

He subsequently left the civil service to work in the private sector, starting his own business consultancy firm.

Credentials and track record aside, Pwee even has the grassroots experience to match – he was once the chairman of the PAP youth wing in the Thomson area, and since 2013 has been running his own charity foundation, the Pwee Foundation.

With no disrespect to SDP stalwarts like John Tan and Jaslyn Go, it looks like Pwee could feature more prominently in the SDP’s GE thrust even as a new party member.

And he could be just the man to galvanise the party ahead of the coming GE,  just as Paul Tambyah did back in 2015.