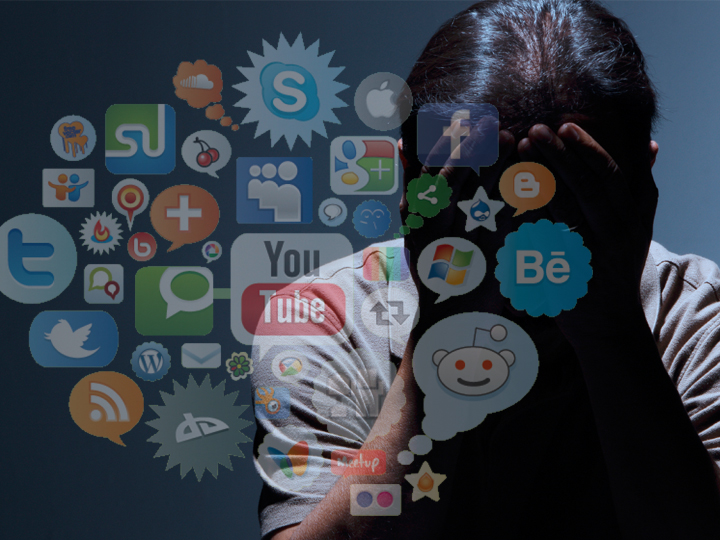 A 36-year-old male sales executive shares his experience on how he dropped S$5600 on internet marketing courses in the hope that he would be able to make a quick buck, but was left sorely disappointed.

He wants to warn readers about such schemes so that unlike him, they won’t part so easily with their hard-earned money:

I am sure you all have seen countless self-claimed ” INTERNET MARKETING GURUS” trying to tell you how easy it is to own an internet business/do internet marketing  and how you need to spend so little time on it such that the whole thing is automated and you just sit there and watch money roll in.

There are many such ads on facebook and they get blasted into our emails too.

I would like to share my negative experience and honest review having attended one and paid MORE than $5,600 in all. I hope people will not waste their money like I did.

1: How I got to know this internet marketing course preview?

I got to see this person’s advertisement on Facebook and decided to attend the preview. (Let’s call him X) The advertisement was very impressive looking and had lots of people smiling and posing in pictures with him.

2: What happened during the internet marketing course preview?

During the preview, X showed the audience how much money he has made using the power of internet. Nothing was really verified by an independent 3rd party and the audience did not ask for evidence.  X presented as though money will keep on coming in through internet marketing.
During the seminar, X asked us to buy handouts to see what is included in the course. I was quite shocked. I though such basic handouts are free but I paid anyway.

I thought it was true so I signed up.

However, during the course which I paid to attend, this was what I found out

– “NO TECHNICAL KNOWLEDGE IS REQUIRED”
Not true. A lot of technical knowledge is involved. It was left to us to come up with our own website.

– “NO START UP COST NEEDED”
Not true. Not only do we have to pay for the cost of hosting, there are A LOT of hidden costs that were not mentioned during the preview.

After the preview ended, X  told the attendees (including myself) to sign up by saying that there is limited seats left and X will keep counting down the number of seats left.

I later found out it was not true. Because even after the preview, there are still people signing up for the course!!!
Unfortunately I too succumbed to the pressure and signed up, believing what was promised in the preview
What happened during the 2-day Internet Marketing course? What was taught? (I paid more than $1.8K for this 1st course)

Basically I only learnt how to create advertisement using Facebook which took X 8 HOURS to teach!

I already know how to create Facebook Ads. It is easy and anyone can do it within an hour max.

X didn’t teach us how to sell on internet as promised but how to market his course. This is definitely not what I had paid to learn! I wanted to learn how to market my own products, not X’s course. And not just on Facebook, but on different platforms.

When we market X’s course on internet, a very attractive referral fee will be paid. So in the end we were just trained to sell his course. The amount of money one needs to spend on the internet ads might not be recovered if you don’t get a converted lead.

For example, one has to spend extra money to buy email list, facebook ad etc which can easily go up to more than $1k without getting a single sale. It’s not as if there are no extra costs involved. I wish I was told earlier during the preview instead of finding it out only much later during the course.

Just before X end the course, X tried to upsell another course(2ND COURSE) to us! Using the same method, counting down the number of seats left, to make the attendees make a fast decision.

X told us, “Today will be the last day that you can buy this course at $XXXX dollars”, tomorrow will be double. But UNTIL TODAY, THE COURSE FEE IS STILL THE SAME!

A LOT OF PROMISE but DELIVERY a LETDOWN! (I paid more than 3.8K for this 2nd Course)

I was so naïve to think that the 2nd course will be better, so I signed up for it.

During the 2nd course, X promised us a series of modules that we will be going though together. But nobody knew that in actual fact, only 2 modules are conducted as a live training!

And in a nutshell, this is how they delivered their training which I spent MORE THAN $5,600 in total.

I know that many netizens will comment that I was silly for paying so much for attending the course. But I know if I keep quiet and not share my experience, more people will lose their hard earned money like me. So I shall not keep quiet like the rest even though I know I’ll be ridiculed. I have decided to speak out so others can learn from my negative experience.

Be careful of these overhyped seminars full of promises and claims and boast how easy it is to make money. I should have left my wallet at home like a friend advised me. But it’s a lesson learnt that I will never  forget.

All in all, I wasted my time and money.

Don’t repeat my mistake. I did not name X as I’m already down by MORE THAN $5,600 and cannot afford a legal suit if X and team sue me to shut me up. I’m just one voice but if my sharing prevents just one person from losing his hard earned money, it would be good enough.

Thank you Concerned Member of Public for this letter.
Send us your letters at mail@redwiretimes.com
Find us on Facebook! https://www.facebook.com/redwire.singapore