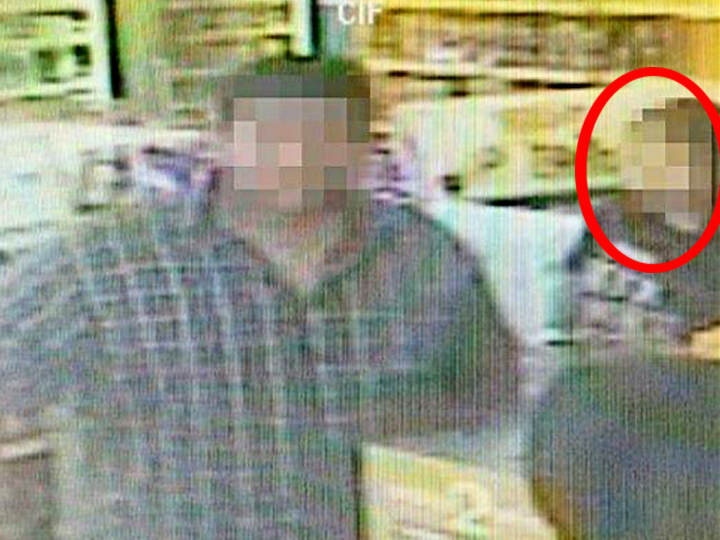 As a man pointed a 24cm-long knife at the cashier in a petrol station, this woman customer calmly waited in line for her turn at the till.

As for other customers?

They simply folded their arms and watched the robbery unfold.

CCTV footage from this petrol station in Tasek Permai, Kuala Lumpur, shows that the robber walked in at around 4.30pm on 3rd June.

He held a knife to the cashier and instructed her to be quiet.

No one stopped him, not least THAT female customer queuing behind him, who then proceeded to pay for her groceries as though nothing happened ( or in local slang, she buah bodoh lah).

The robber didn’t get very far though.

Police tracked him down and arrested him a few hours after the robbery.