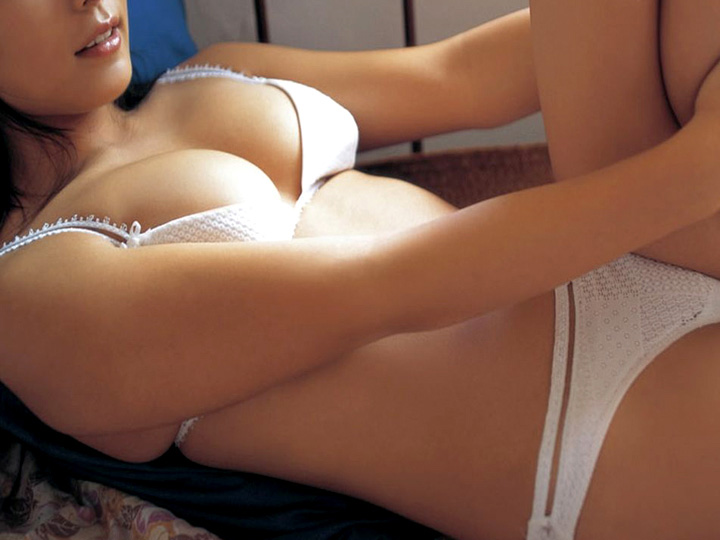 Maybe it isn’t solely the fault of peidu mamas after all.

While cheating spouses who get caught are never short of excuses, scientists may have just given them another one after research showed infidelity could be inherited.

Researchers from the University of Queensland found that 63 per cent of unfaithful behaviour in men and 40 per cent in women could be put down to genetic interference.

The team even identified a single gene in women, variations of which could make them more likely to cheat on a partner.

Scientists examined data from 7,300 twins aged 18 to 49, all of whom were in long-term relationships at the time.

Of that sample, 9.8 per cent of men and 6.4 per cent of women had been with two or more sexual partners in the 12 months before the survey.

Genetic modelling was then used to determine how much of the difference was down to genes.

Dr Brendan Zietsch, from the university’s school of psychology and leader of the study, said: ‘Our research clearly shows that people’s genetic make-up influences how likely they are to have sex with someone outside their main partnership.

‘Isolating specific genes is more difficult because thousands of genes influence any behaviour and the effect of any individual gene is tiny.

‘But we did find tentative evidence for a specific gene influencing infidelity in women.’