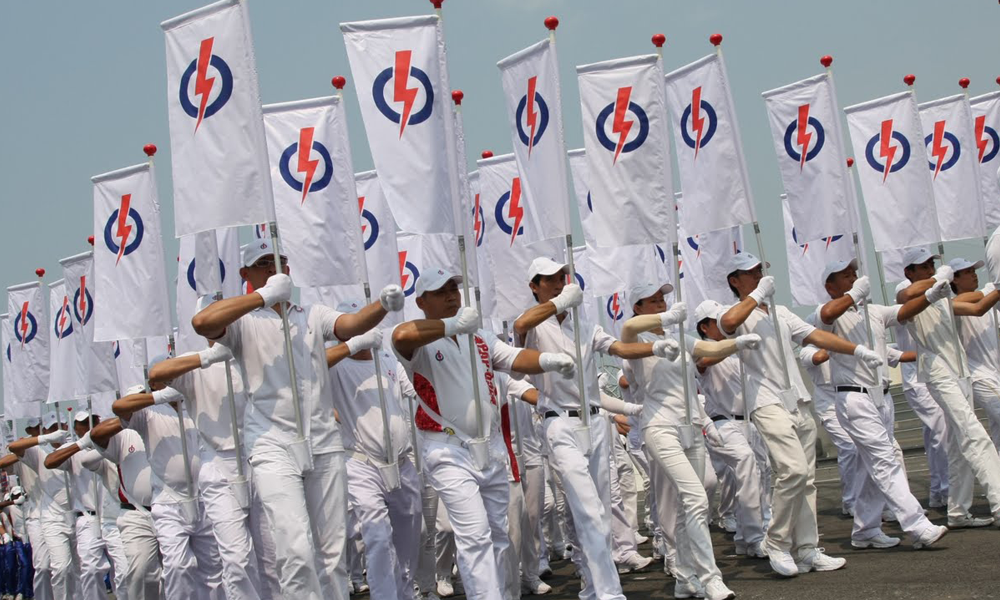 Seeing how the Singapore government and Prime Minister Lee Hsien Loong have been quick to tackle persons and entities both local and foreign-based that have seemingly besmirch their good names, could British newspaper the Guardian be next to face the government’s wrath?

In an article published last Thursday (3 Jan) titled “Why the Singapore model won’t work for the UK post-Brexit”, the Guardian’s Diplomatic Editor Patrick Wintour stated that Singapore’s trade unions help suppress wages of workers here, and that the PAP-led government manages to win an electoral majority through laws and bans.

Regarding the supposed draconian tactics of the PAP-led government, the Guardian reported:

“Beginning in 1963, political rival the Socialist Front – a left-wing split from the ruling People’s Action party (PAP) – suffered mass arrests through the use of the Internal Security Act. Subsequent parliamentary elections have not exactly been cliff-hangers. Thanks to a mixture of bans, libel laws and media repression, the PAP manages to win all but three or four of the 80-plus seats up for contest.”

Taking a swipe at trade unions in Singapore, the Guardian reported that:

“Independent trade unions were so weakened that by the 1970s strikes and work stoppages had disappeared. Wages have been kept low through the use of state-sponsored trade unions and the widespread use of cheap migrant labour, something that Brexit is designed to halt. Income inequality has also widened, even if on most measures it is wider in the US.”

The common narrative in Singapore is that the PAP, which formed the government in 1959, has maintained its grip on power through good governance, while state-sponsored unions such as the NTUC practise tripartism to the benefit of workers.

In the past 2 months alone, the government and Prime Minister Lee Hsien Loong have been quick to proceed with criminal and civil proceedings against online critics, purportedly for spreading fake news.

Alternative news website The Online Citizen is being investigated for alleged criminal defamation and socio-political activist Leong Sze Hian is being sued by PM Lee over an article he shared on Facebook.

Criminal defamation charges were also brought against Alex Tan, the editor of Australia-based blog States Times Review over an article alleging corrupt dealings between the Singapore government and the former Najib Razak regime.

Access to the site was subsequently blocked in Singapore, leading to its shut-down.