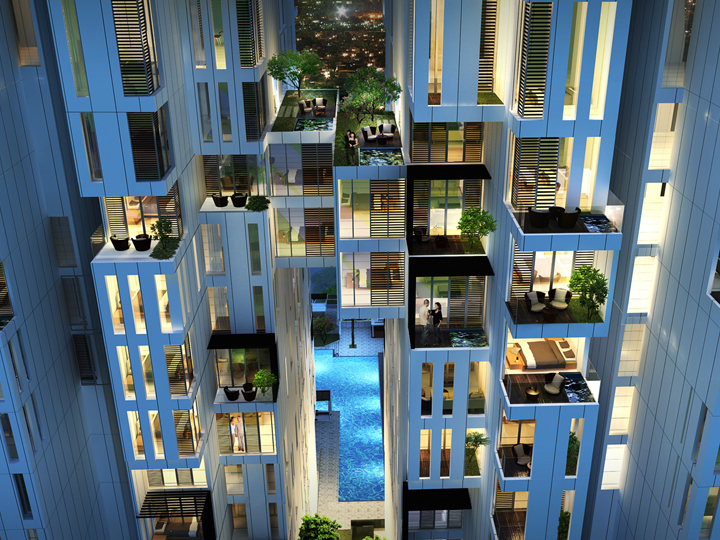 Water, S&CC, waste collection – fees for these have risen or will be rising soon enough for common HDB dwellers.

Now, it looks like electricity prices could rise as well with the announcement of a new carbon tax.

During his Budget speech today, Finance Minister Heng Swee Kear said the government is looking at a carbon tax rate of between $10 and $20 per tonne of GHG emissions with the aim of reducing such emissions.

The tax will be implemented from 2019 on direct emitters of greenhouse gases (GHG) such as power stations.

Mr Heng said that households and businesses should expect to see a “modest” impact on their finances as a result of the carbon tax.

The National Climate Change Secretariat says the proposed tax rate is equivalent to a rise in electricity prices of between 0.43 to 0.86 cents per kilowatt-hour (kWh).

This could mean a between 2.1 to 4.3 per cent increase in electricity prices compared to current rates.

This is a flat-out increase and does not include changes in electricity prices, which have fluctuated by up to 10 percent between 2010 and 2016.