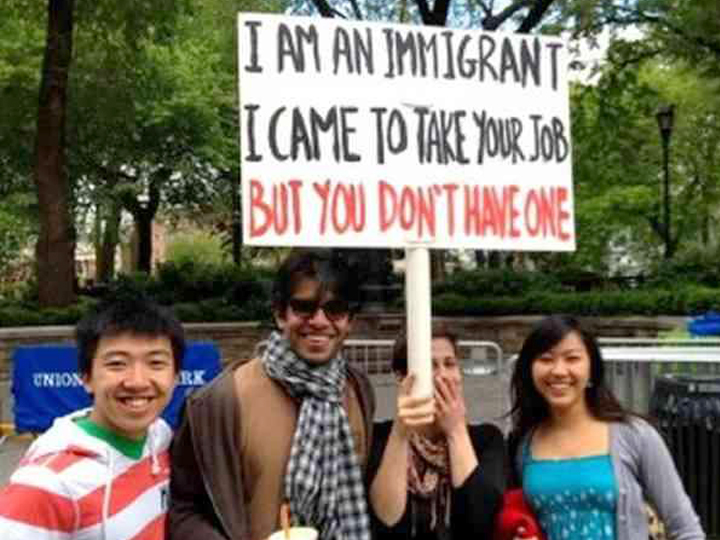 ELSON: Of course, Finance Minister Heng Swee Keat didn’t put it his way during his Budget speech this afternoon, but essentially for Singapore workers, it’s “upgrade your skills and adapt to a new and changing economy. Or die.”

That’s why the government has incentivised workers with skills training, with the aim of helping them take on new roles in an economy which is now vastly different from that of 10 to 20 years ago.

If you can’t do that, then be prepared to sink and drown.

The Community of the Future Economy has been criticised for a lack of concrete plans for how to grow the economy.

The thing here is there’s no way it can come up with concrete plans without taking 2 steps back and consigning us back to the “dark ages”.

Economic shifts no longer take place at the pace of our parents and grandparents era – compared to that time, this is change taking place at the speed of Vettel on the Singaporre Grand Prix track.

It’s fast ,and it’s gotten many furious with a lack of direction.

For what little comfort it might bring you, there is no direction.

In the past, we could do rote learning in school – copying Chinese characters 100 times each, memorising 10-year series answers, and the likes.

We can’t do that anymore because technological change is bringing about social change, and this is causing a rapid shift in business climate.

That’s why it’s commendable that the government is trying to help workers adapt instead of making us follow a fixed road-map which could end potentially in disaster if we get it wrong.

The onus is on diversifying our economy (and we all know the government is terrible is diversity, so it’s supporting you in your attempt to bring new offerings to the table).

S$80 million pumped into the SME Go Digital Programme to help SMEs make that leap across the digital frontier.

S$600 million in government funds for a new International Partnership Fund to help companies here take their stuff to the world stage.

The government is hoping Singaporeans will be the catalyst for diversity and change, and our Finance Minister has put his money where his mouth is.

But will Singaporeans step up and be the change they want to see in the world (and in their pockets)?